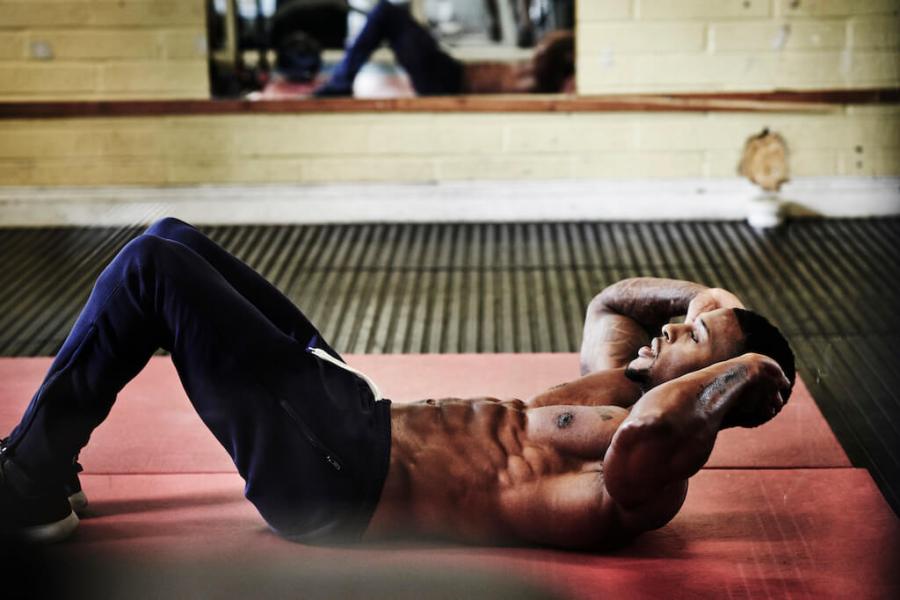 People often talk about building six-packs and looking ripped – but do you actually know what is going on under there? Let’s take a closer look at the anatomy of your abs so you can understand the science behind the six pack…

The six-pack is the rectus abdominus, a paired muscle that runs vertically on each side of the abdomen, separated in the middle by a band of connective tissue called the linea alba, or white line. This line, and those that run horizontally across the muscle, create the six distinct parts of a six-pack.

The six pack is an important postural muscle responsible for flexing your spine forwards. It also assists with breathing, stabilises the torso during exercise and protects your internal organs from impact.

When thinking about the anatomy of your abs, you might think that we’re only talking about those with a visible six pack However, this is not the case. In fact, everyone has a six-pack already, but most people can’t see theirs for one simple reason: it’s hidden under a layer of fat.

When you target your abs in strength workouts, particularly your six pack or rectus abdominus muscles, over time these muscles will become more defined and visible, eventually emerging as a distinct six pack. 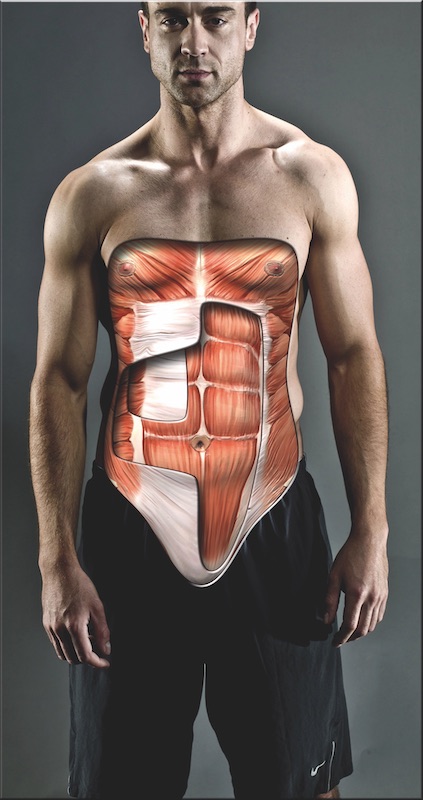 Abs Anatomy: The Science Behind The Six Pack

Your abdominals perform three main functions – or four, if you count making your body look better without a top on.

They stabilise your body, keeping your trunk solid when external forces act on it, they’re responsible for forward bending and rotational movements, and they control side bending and back extension.

RELATED: The Dumbbell and Gym Ball Workout to Amplify Your Abs

What are the parts of your abs?

These are the four main muscles in the group:

This deep-lying muscle runs across your torso from side to side, holding your ribs in place and stabilising your pelvic area.

Your internal obliques lie on top of the transversus abdominus. These run upwards from your hip, allowing you to bend and rotate to the sides.

The external obliques lie above the internal obliques, running in the opposite direction. They work alongside the others to bend and rotate your torso.

This sheet of muscle is separated into segments, giving you the classic six-pack look when you,ve burned off body fat.