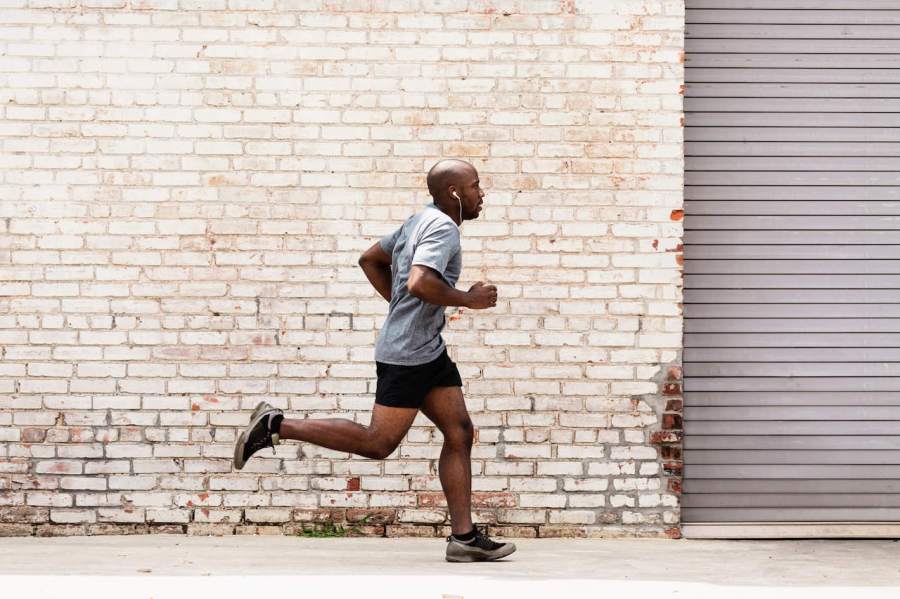 A ten-minute power run is the secret to boosting your mood and mental performance at work, according to new research by experts at the University of Tsukuba in Japan.

The study, published in Scientific Reports, found that a short run triggers an increase in blood flow to the prefrontal cortex: the area of the brain associated with executive function, such as planning, decision-making, organising your thoughts, working towards a goal, and short-term memory. Put simply, it’s the part of your brain your boss pays you to use.

In the study, subjects who went on a short ten-minute run showed better cognitive reaction and brain-processing skills, and also reported better moods.

These findings were in addition to the enhanced blood flow observed in the prefrontal cortex, which was monitored using functional near-infrared spectroscopy (fNIRS).

“Given the extent of executive control required in coordinating balance, movement, and propulsion during running, it is logical that there would be increased neuronal activation in the prefrontal cortex and that other functions in this region would benefit from this increase in brain resources,” explained Professor Hideaki Soya, a biochemist in the Faculty of Health and Sport Sciences at the University of Tsukuba.

We already knew that short bursts of exercise can boost our mental and physical health, but this new study illuminates the specific area of the brain activated by running.

So whether you go for a ten-minute jog in the morning, enjoy a lunch-time dash around the block, or head out for a quick run before an important meeting, start turbo-charging your brain with power plods.