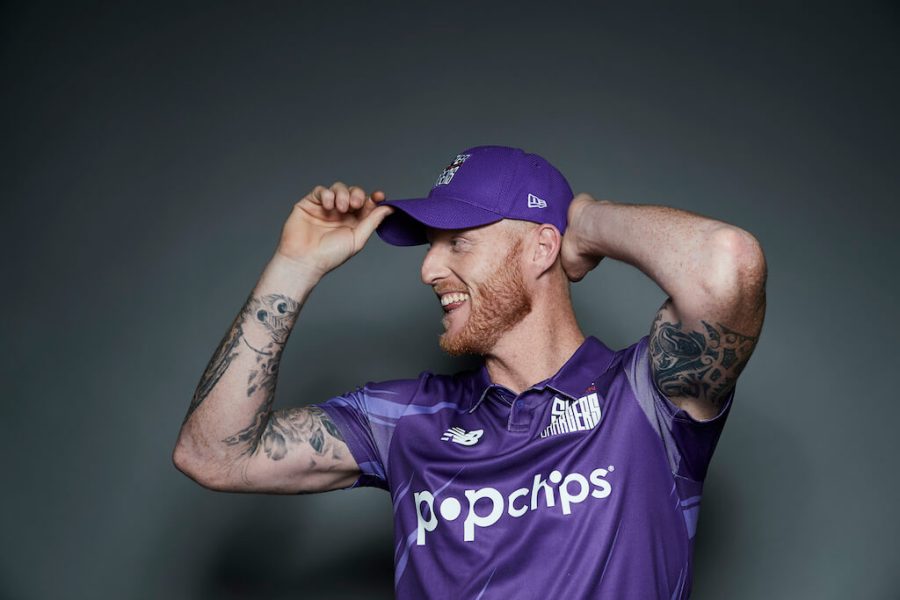 Ben Stokes has revolutionised the game of cricket with strength, stamina and a handy ability to play legacy-securing innings in the biggest games of all.

Having already became the highest-paid overseas player in the history of the Indian Premier League (IPL), and being crowned the Wisden Leading Cricketer in the World in both 2020 and 2021, Stokes is now set for his next big challenge: representing Northern Superchargers in The Hundred, an exciting new 100-ball competition starting this summer. 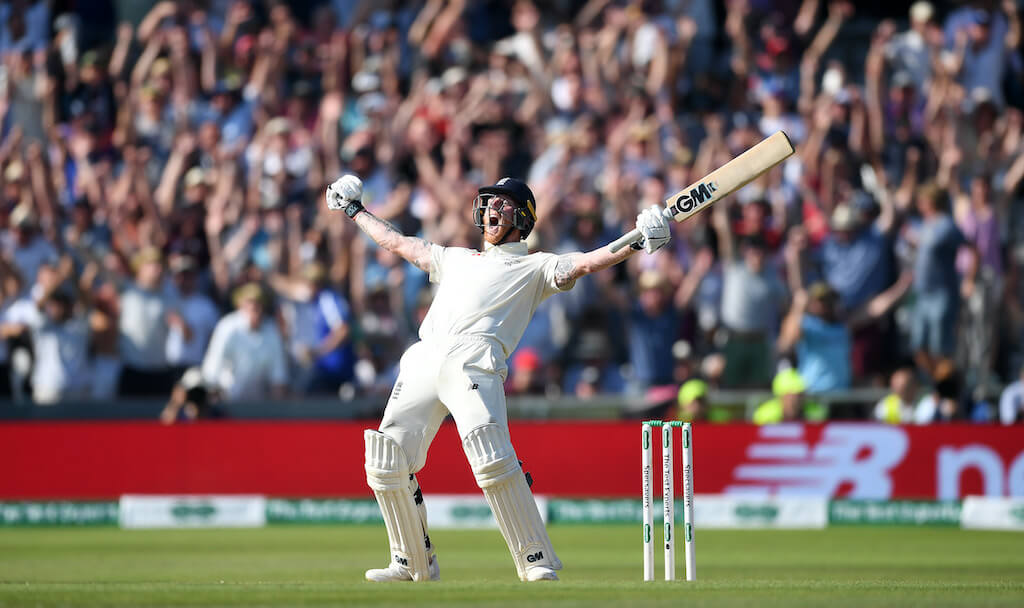 Stokes celebrates hitting the winning runs after a heroic innings during the third Test match in the 2019 Ashes | Photography: Gareth Copley

Men’s Fitness: What’s the secret to your incredible success?

Ben Stokes: Fitness is so important for me, especially with the amount of cricket that we play nowadays. It just seems to be a constant wheel that’s turning, especially being an all-formats player.

Improving my fitness levels has really helped, not just for my performances, but also for making sure I’m available for as many games as possible.

The physical aspect of cricket has changed a lot over the last 20 years, which is why the fitness levels around the game have had to improve so much.

MF: How has your view of fitness changed?

BS: When I do fitness or physical preparation before a game, I now put that in the same category as going in and bowling, or going out and having a bat.

If I go to a game without having a bat or a bowl, I won’t feel like I’m properly prepared. And it’s now the same with the physical side of things: if I haven’t worked on the physical aspect of my game, I don’t feel ready.

MF: Has your personal fitness regime evolved with age?

BS: The secret is about identifying what needs to be done. Your body changes a lot with how much cricket we play, because there’s a lot of stress placed upon it, so I always adapt and change what I do.

For example, to help my back I do Romanian deadlifts, leg presses and a short, sharp core circuit, which I do three times over.

I also do shoulder work, because my shoulder got quite bad. I couldn’t really throw at one point, but managed to get that strength back.

MF: How important is good nutrition?

BS: Nutrition is a massive part of what we do on the field. If we don’t put the right fuel into our tanks, we’re not going to get the results we require.

We need carbs and everything like that, which is so well managed by the team who are in charge, like the nutritionist and the strength and conditioning coach.

On the morning of a match I tend to have eggs and bacon, with a big bowl of porridge.

MF: What kind of cardio do you focus on?

BS: I only do short sprints. Going out and running 10k isn’t going to do me any favours whatsoever on a cricket field, so what I do is more comparable to what we do in the field. I try to make sure everything I do has relatable reasons.

MF: Do you train together as a group?

BS: No, it is very individual the way we do our fitness training. We don’t get together as a full squad and go: right lads, let’s have a fitness session.

We responded a lot better to being given the responsibility to look after our own fitness, as opposed to just getting together and getting beasted by the strength coach.

If you spend a week or two around the dressing room, you would see everyone go off and do fitness whenever they can. It is very individual. Some guys do swimming and pilates and things like that.

MF: Is there a particular player you admire the most?

BS: Jimmy Anderson is one of the people you look up to. If you’re 38 years old, and you are still doing what he is doing, you know a lot of off-field stuff has contributed to that.

What he does fitness-wise and nutritionally, he does very, very well, and that’s why he is still able to do what he does.

MF: How do you relax away from the pressures of the game?

BS: I now appreciate the time I have away from the game a lot more ­– especially with how the world is at the moment. So when I’m at home, I’m at home.

Before this, when I was at home I was constantly thinking about cricket, but now, because I don’t get to spend that much time at home, I use that opportunity to just get away from it all and live.

I now appreciate the normal things in life, like being a dad and taking the kids to school. I never used to be like that. 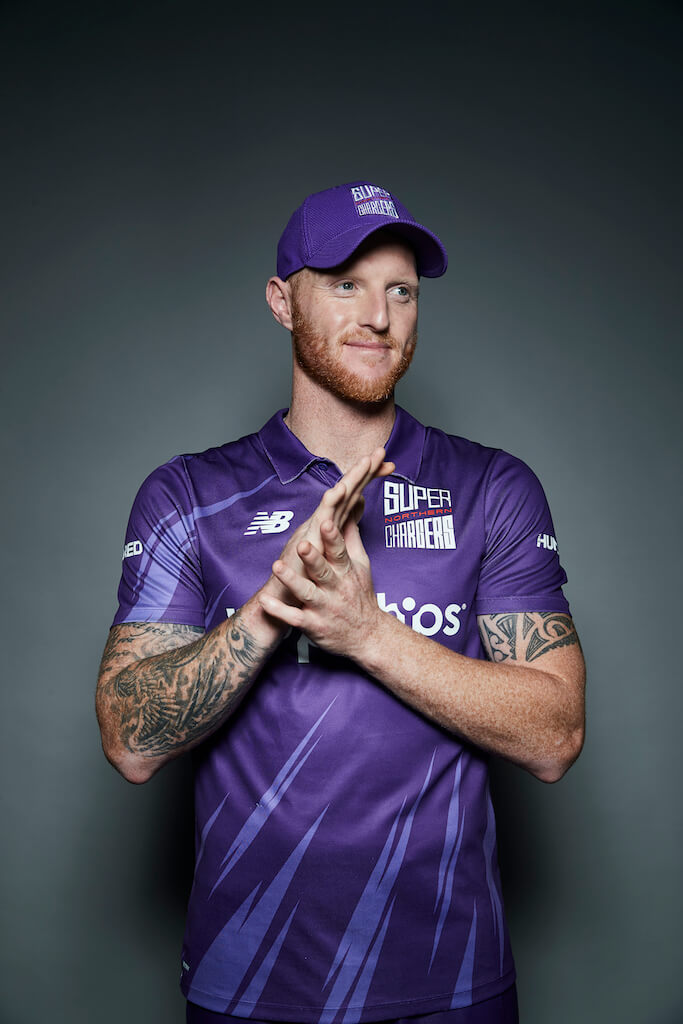 What is The Hundred?

Ben Stokes will be playing for Northern Superchargers in this summer’s The Hundred, the new 100-ball cricket competition. Visit thehundred.com