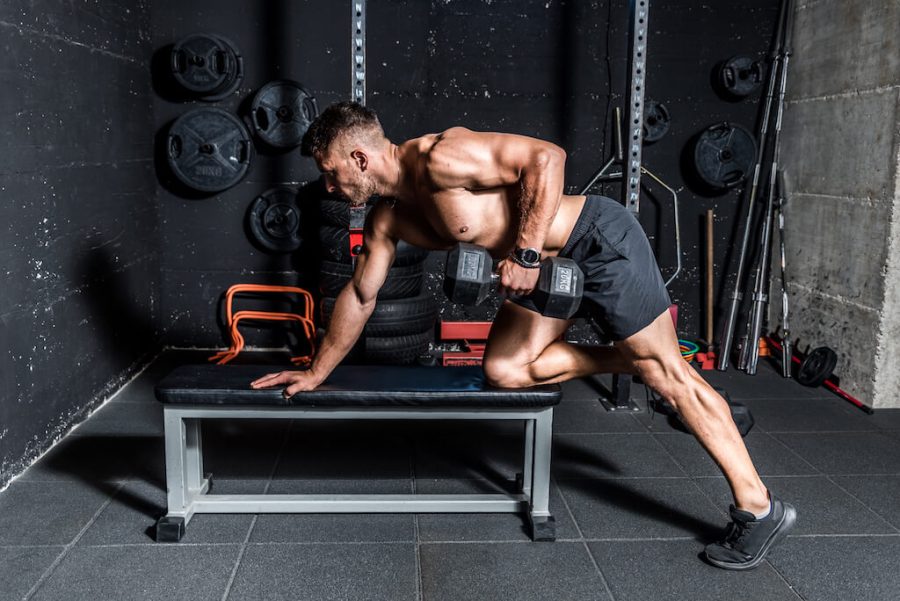 Your metabolism, a 24/7 machine, is the sum of all the chemical reactions in your body. It energises 37 trillion cells, powers all your vital organs and ensures your immune system functions to keep you alive. That said, it’s also a word often used but poorly understood.

“On the most basic level,” explains Dr Michael Mosley, metabolism specialist with thefast800.com, “it is the process by which your body turns what you eat and drink into energy. You need that energy to move, digest food, keep warm, breathe and even think. The whole process is known as your basal metabolic rate.”

How that metabolic rate works, and how much energy it uses itself, is determined by a number of factors including your size, build, gender and age.

“In general, men tend to have less body fat and more muscle than women, which means men burn more calories,” explains Dr Martin Kinsella, hormone specialist with bioidhealth.com. “Even when you’re resting, your body needs energy to function, grow and repair. Muscles, including the brain, burn up to 300 calories every day.”

Body composition changes, activity levels and diet can influence that burn rate, too.

“As well as your metabolic rate, another factor that determines how many calories you burn is thermogenesis, or the processing of food,” says Dr Kinsella.

“When you eat food it’s digested, absorbed, transported and stored – and all of these processes use calories. This is called the thermic effect of food, or TEF.”

Starving yourself won’t burn calories; regularly eating meals of the right kind will.

Because of TEF, eating more often can help you lose weight. “When you eat large meals with many hours in between, your metabolism slows down,” says Dr Kinsella.

Research published in the Journal of the International Society of Sports Nutrition, however, shows that having a small meal or snack every few hours keeps your metabolism whirring away, so you burn more calories over the course of a day. 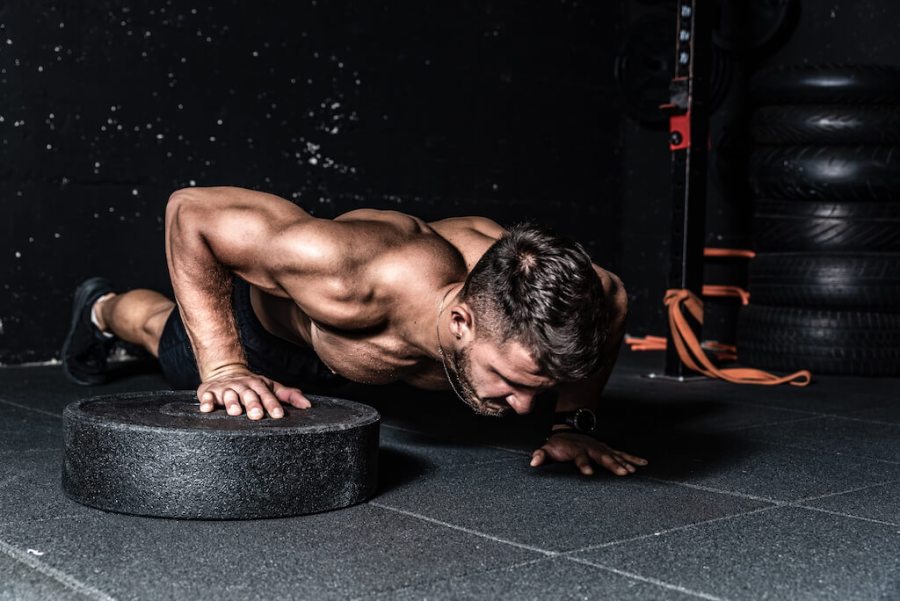 “Building and maintaining lean muscle tissue is important,” says Dr Kinsella. A pound of muscle can burn up to 20 calories a day, whereas a pound of fat can burn only five calories.

“Since lifting weights helps build muscles and also burns fat,” adds Dr Kinsella, “it has a dual benefit in weight-loss programmes.” Ultimately, the more muscle someone has, the more calories they will burn – as highlighted by a wealth of research in the Journal of Strength & Conditioning Research.

Protein is the best food for speeding up metabolic rate, and it’s estimated that regular protein intake with every meal can ramp up that rate by more than 15%.

“Anything you consume that’s going to support your skeletal muscle mass is going to influence how many calories you burn each day,” adds Dr Greg Potter, chief science officer at Resilient Nutrition. “High-quality protein and creatine monohydrate are especially effective.”

“Raising your heart rate, increasing blood flow to the limbs and muscles, challenging your lungs and triggering the effects of exercise on the body not only requires energy in the form of glycogen, but also makes demands on the body that raises the metabolic rate,” says Dr Kinsella.

“Cardiovascular exercise is a great way of stimulating your metabolism – and in some studies it’s suggested that it could be better than resistance work.”

Green tea has got plenty of skin in the game when it comes to encouraging thermogenesis.

US researchers found that – in a study of sedentary young men – green tea with caffeine significantly increased energy expenditure (4%) and fat burning. Control groups given just caffeine or a placebo experienced no significant changes.

If you can’t face the thought of asking for a green tea at the greasy spoon, opt for a strong black coffee instead.

“If you have a high dose of caffeine, then your sympathetic nervous system is going to crank out substantially more stress hormones, which will influence how many calories you burn,” says Dr Greg Potter. “Not a huge amount, but some stimulants do strongly affect energy expenditure.” 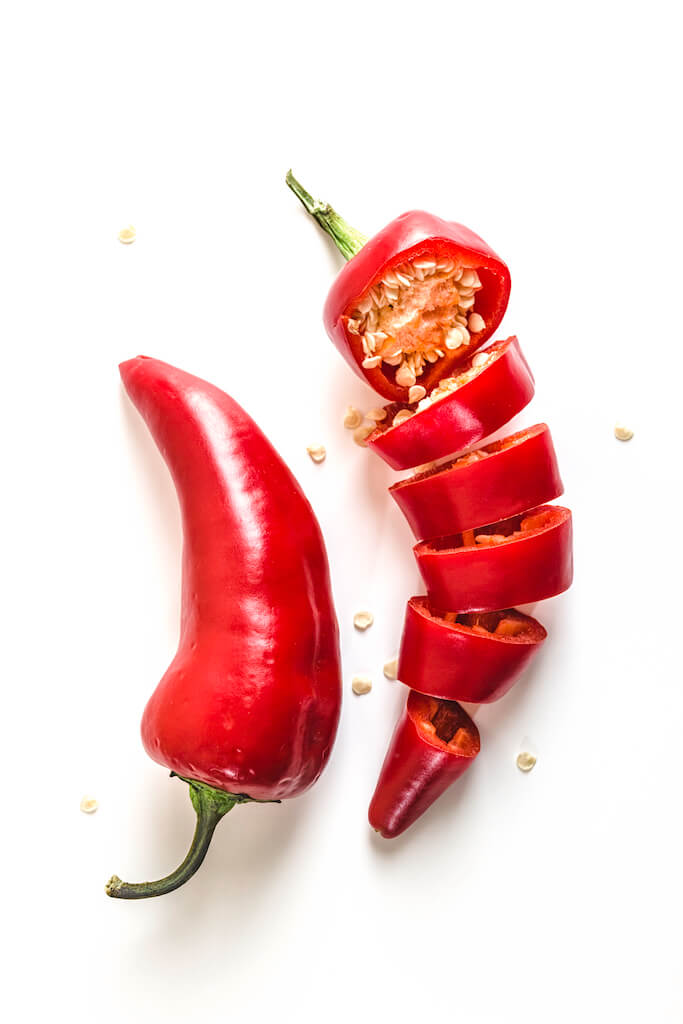 “Hot spices such as chilli and hot peppers will also have the same effect,” says Dr Kinsella. “Studies suggest that as much as 10% of calories are burned through diet-induced thermogenesis.”

A range of studies using a variety of doses of chili intake confirm that its magic ingredients – especially that ‘hot kick’ substance capsaicin – facilitate weight loss and thermogenesis.

Dabbling in fad diets is something to be avoided when it comes to weight loss. But having a shot at a low-carb, high-fat ketogenic diet can contribute to a metabolism surge.

“When glycogen stores run low, around 10 to 12 hours after eating, your body turns to fat as an energy source,” explains Dr Mosely. This flips the metabolic switch.

“Your liver then converts that fat into ketone bodies, which the body uses as fuel. And research shows that people who do a keto diet are more likely to preserve their muscles (and their metabolic rate) as they lose weight.”

Water plays a vital role in processing calories, whereas mild dehydration can slow your metabolism.

In one study, published in JAMA Pediatrics, adults who drank eight or more glasses of water a day burned more calories than those who drank four. To stay hydrated, drink a glass of water before every meal and snack on melons and citrus fruits – which naturally contain lots of water.

Studies published in the American Journal of Epidemiology are a wake-up call to those suffering with sleep deprivation. It too can alter the glucose metabolism and hormones involved in regulating metabolism.

Not getting enough shut-eye reduces leptin levels (leptin is the hormone that makes us feel full) and increases ghrelin, which makes us eat more than we need.

While your metabolism still ticks over even when you’re sedate, you can raise it even by doing the most basic exercise. Walking instead of taking the bus, cycling on what are usually short car journeys, and holding stand-up meetings all contribute.

“Any form of exercise has a great effect on hormones,” explains Dr Kinsella. “The release of growth hormone (GH) is sensitive to exercise, and increased GH – released when we exercise – is thought to contribute to metabolic fuel adaptations when exercising, as well as tissue repair afterwards.”

“Ashwagandha and ayurveda natural extracts – that have been around for thousands of years – can help with metabolic burn,” says Dr Greg Potter.

“Research suggests that when people consume extracts of ashwagandha for several weeks, in conjunction with doing resistance training, they grow muscle tissue and gain strength faster than people who take placebo” – adding to overall metabolic burn. 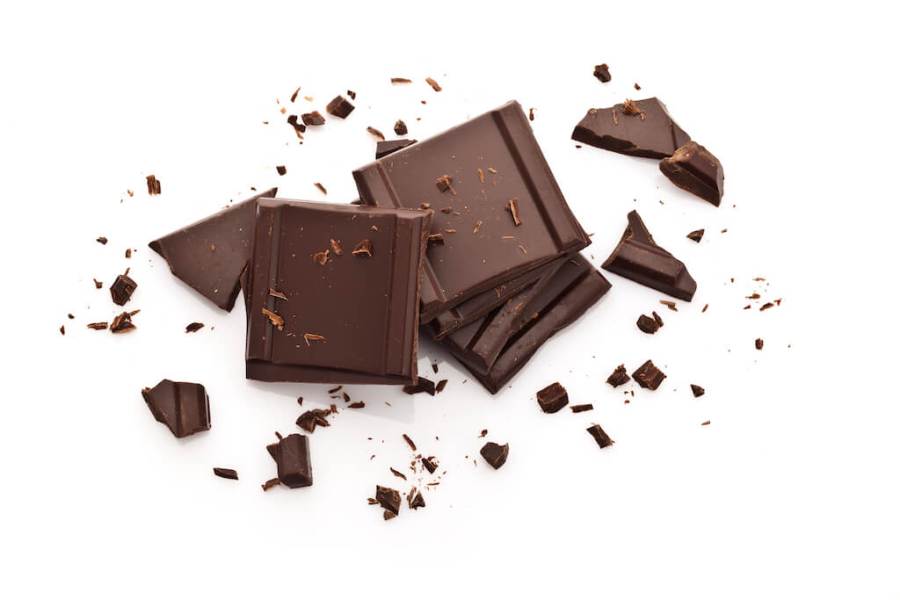 University of California researchers discovered eating chocolate – the dark stuff with at least 70% cocoa content – triggered a spike in the metabolism of some lucky human guinea pigs.

The key ingredient isn’t hazelnuts or nougat, though, it’s the less tasty theobromine, a chemical which can stimulate adrenalin.

Protein-rich snacks (of around 150 calories or less) can keep your metabolism ticking over, burning through fat. Cottage cheese is the recommend protein source from the Florida State University team, who looked into such nocturnal metabolic occurrences.

Having a banana at bedtime is another option. B vitamins play an essential role in the metabolic rate. Some key B vitamins include B1 (thiamine), B2 (riboflavin), and B6 (pyridoxine).

Great natural sources include bananas, baked potatoes and eggs. According to US research, a balance of B vitamins in your diet will support the work carried out by other nutrients – including protein – to keep the fires burning.