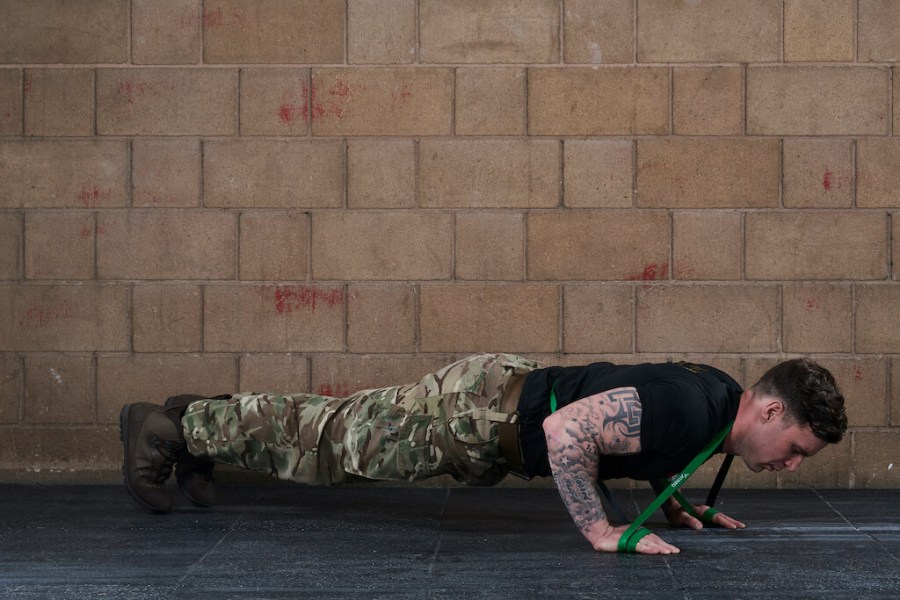 With any warm-up, you want to get your heart rate up and prepare your individual muscle groups for the work to come.

If you’re in need of some inspiration, the following eight-move circuit from Farren Morgan – a serving soldier and Physical Training Instructor (PTI) for the Coldstream Guards – utilises the controlled resistance of bands, to get you primed for action.

Alternatively, you could repeat the whole thing three to four times – or divide it into a series of supersets – for a muscle-building full-body workout. 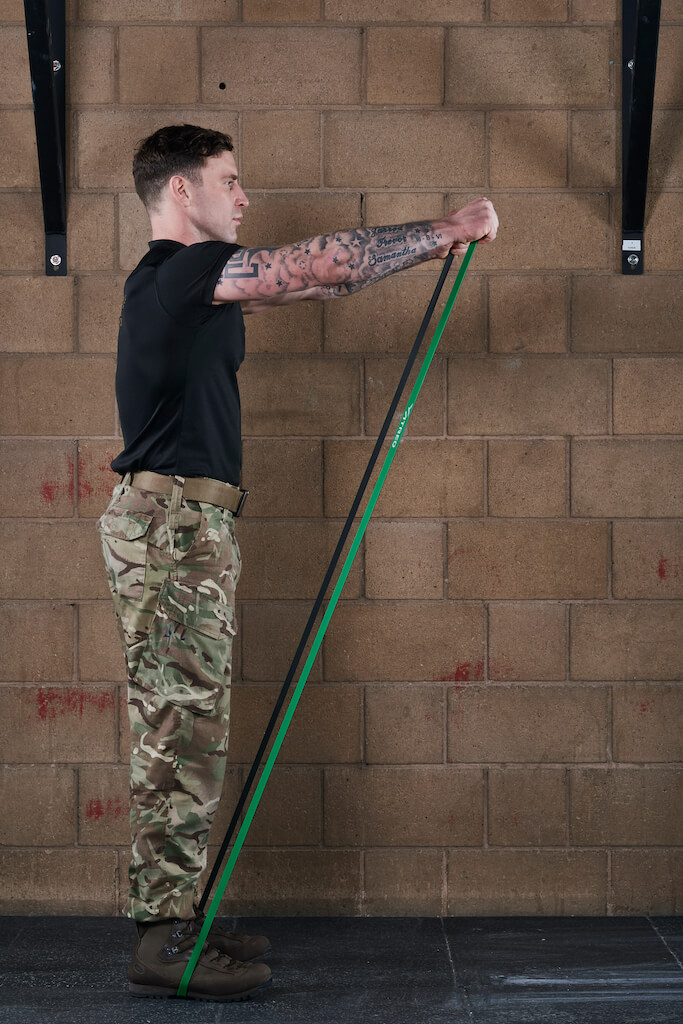 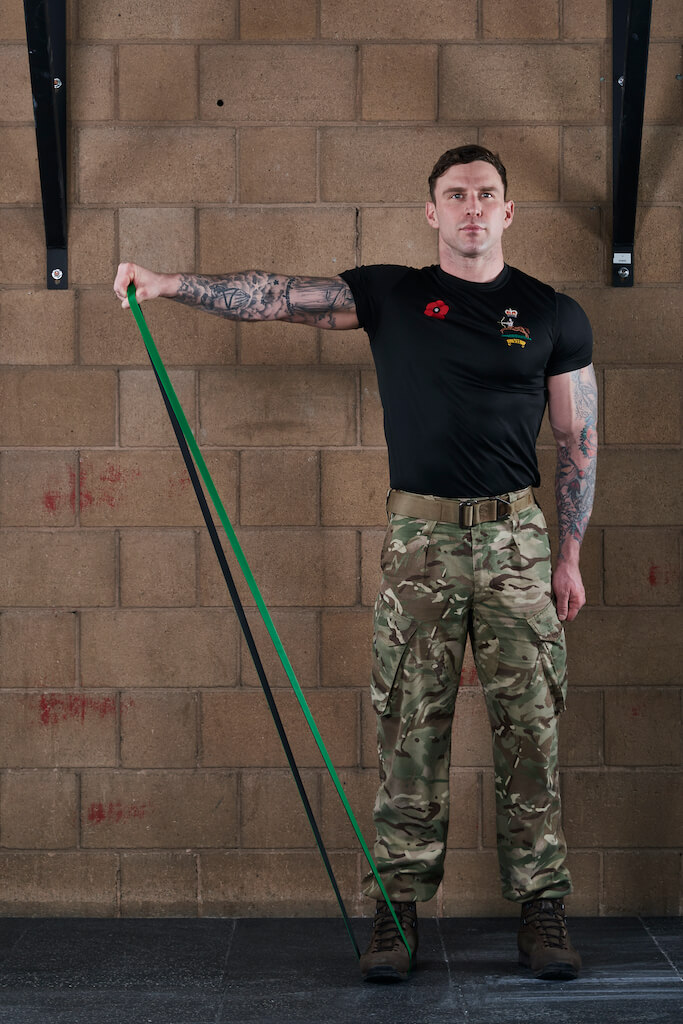 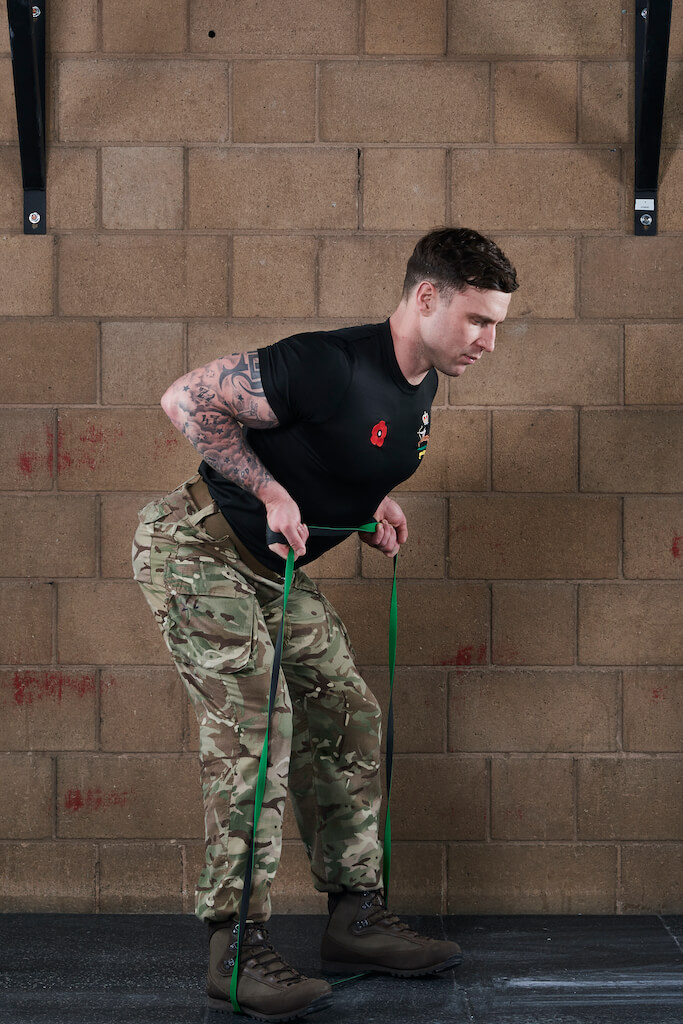 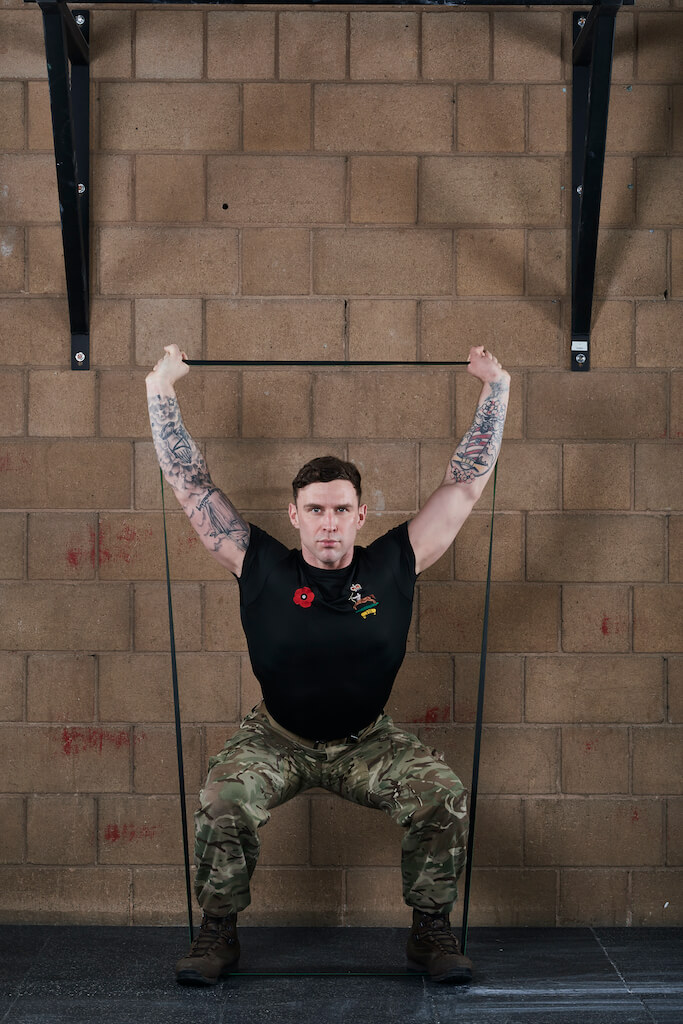 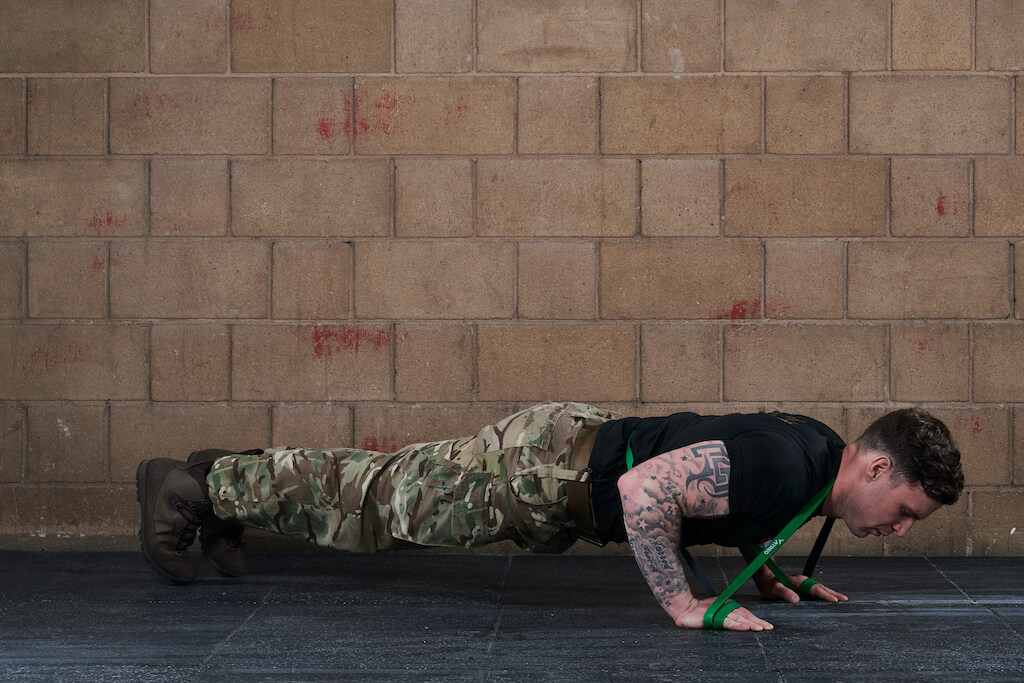 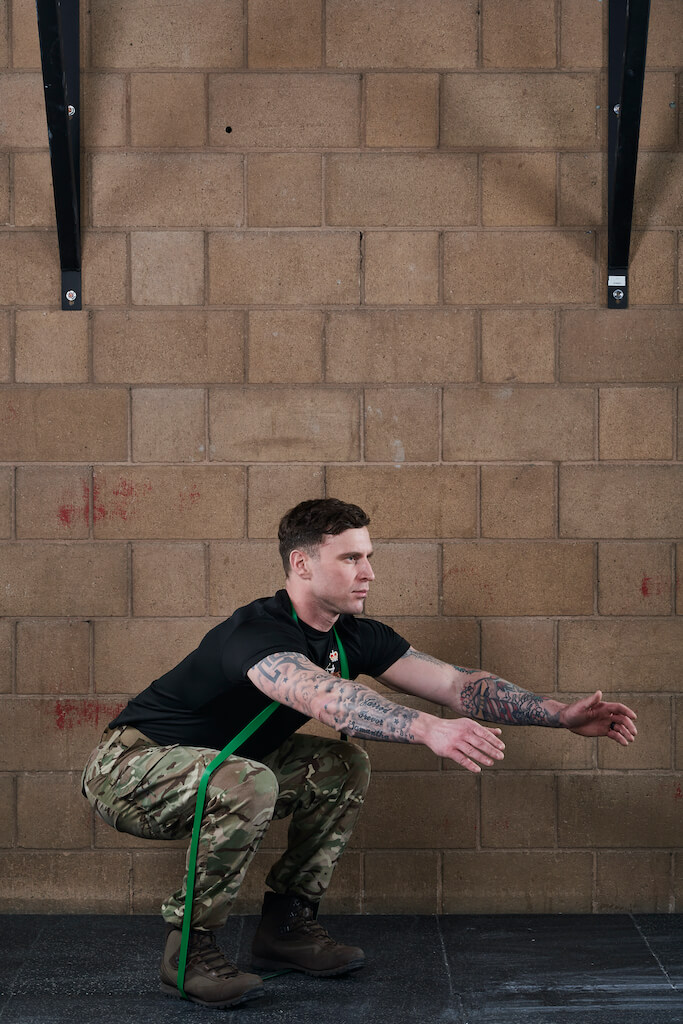 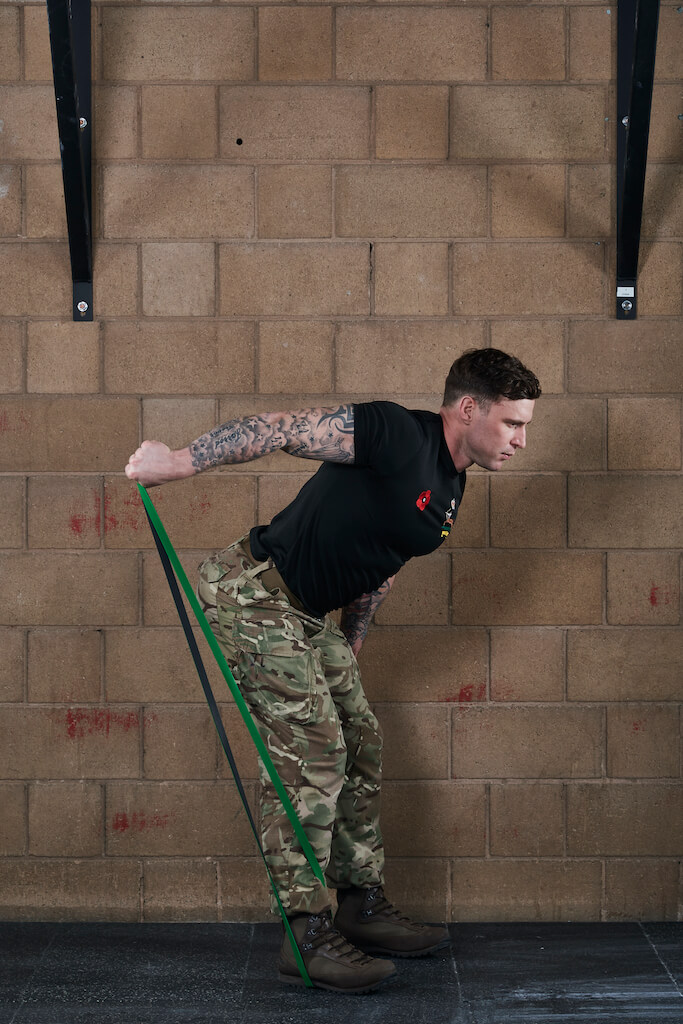 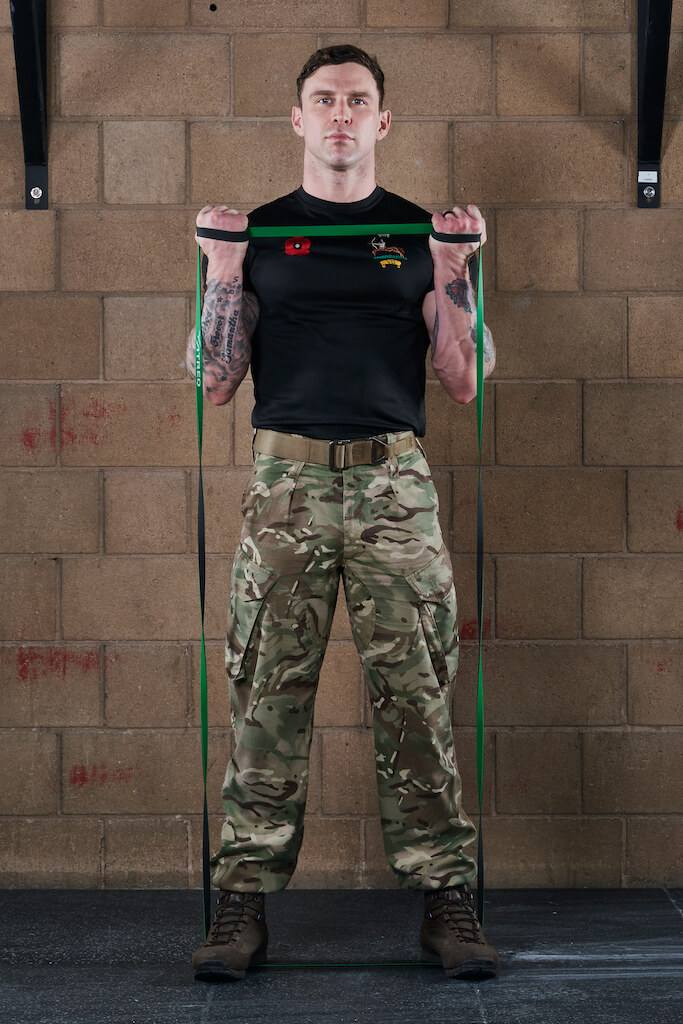