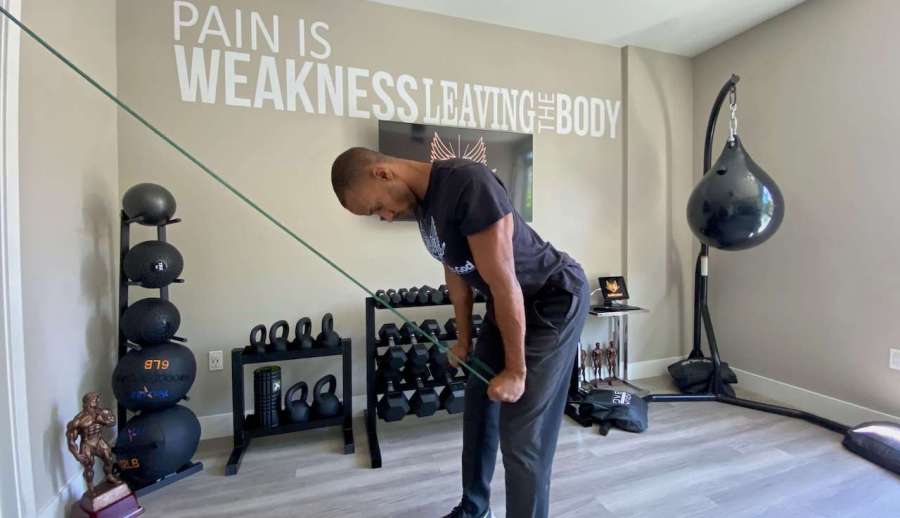 Well-developed triceps don’t just look good: they are essential for building upper-body strength, improving range of motion between the arms, shoulders and elbows, and balancing out those biceps you’ve been prioritising for years.

With that in mind, Kollins Ezekh – PT, life coach and founder of Built By God – created the following resistance band triceps workout to increase strength, stability, range of motion and flexibility.

Do each exercise back to back, with minimal rest between moves. Once you’ve completed one round, rest for no more than 90 secs, then go again for a minimum of 2 more rounds. 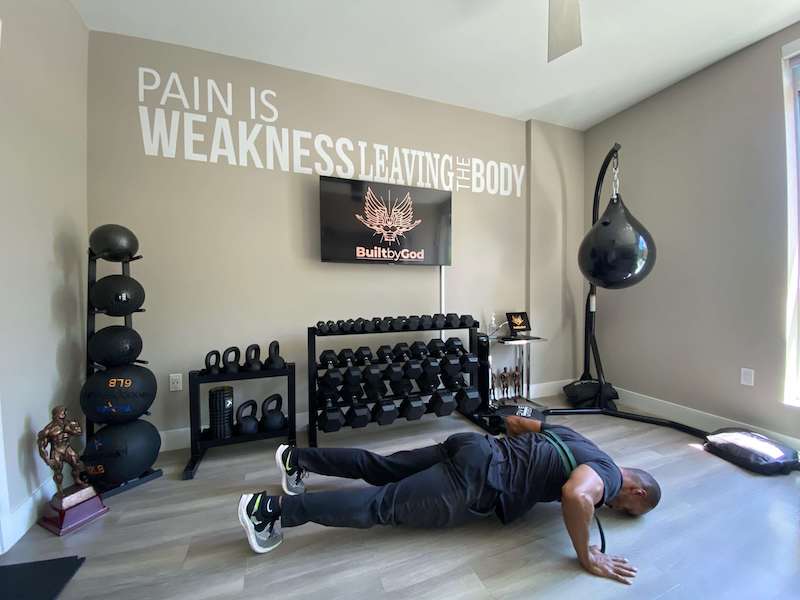 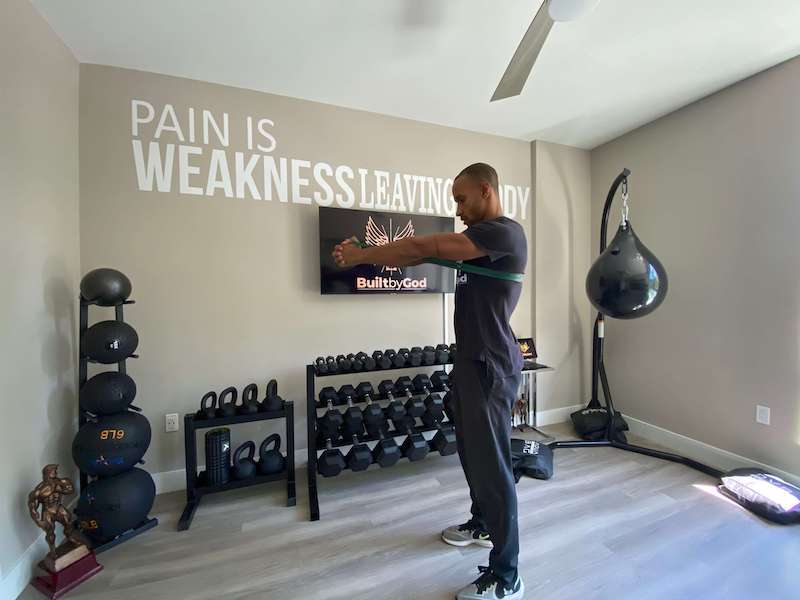 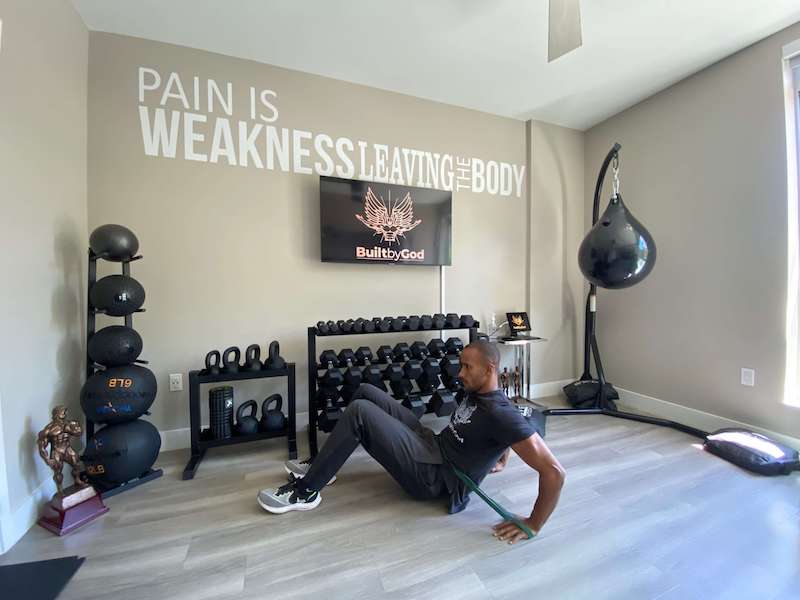 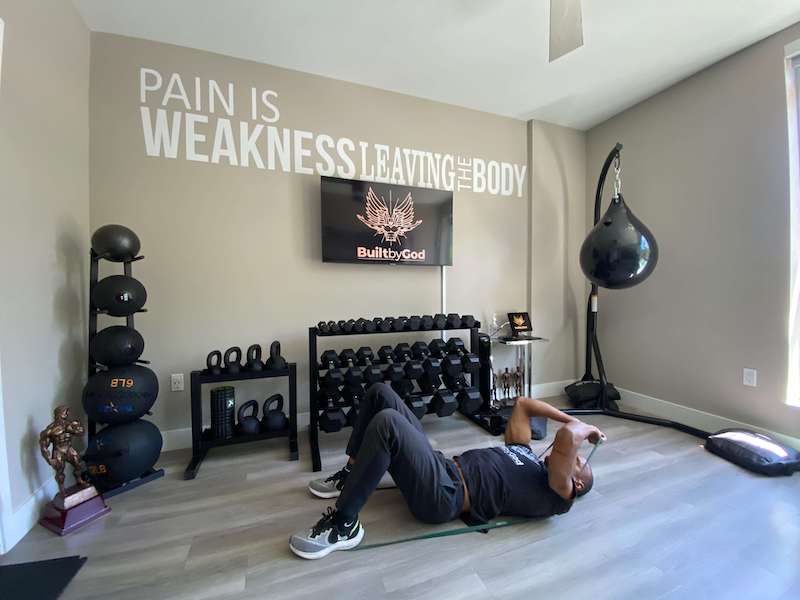 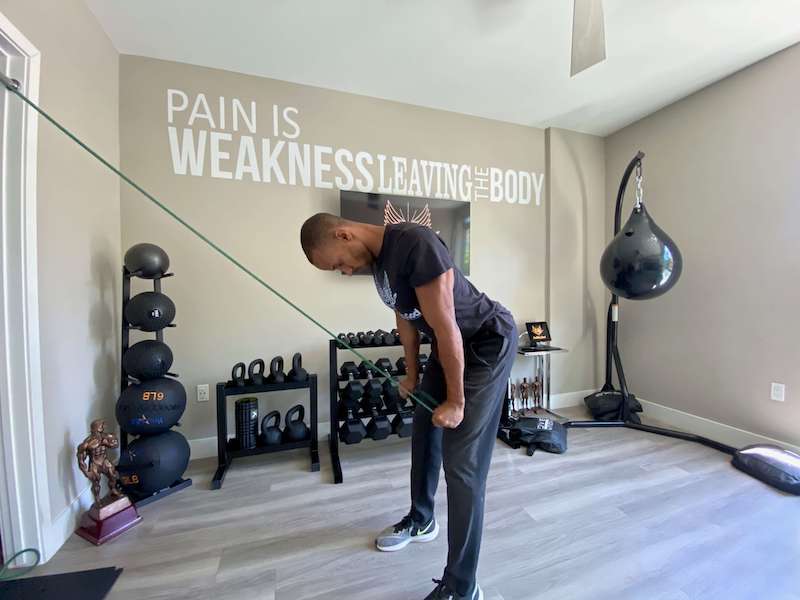 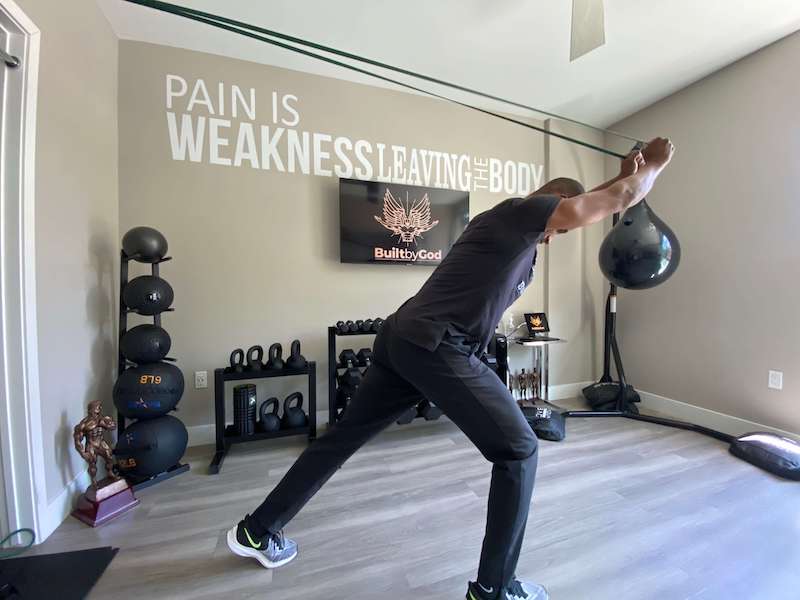 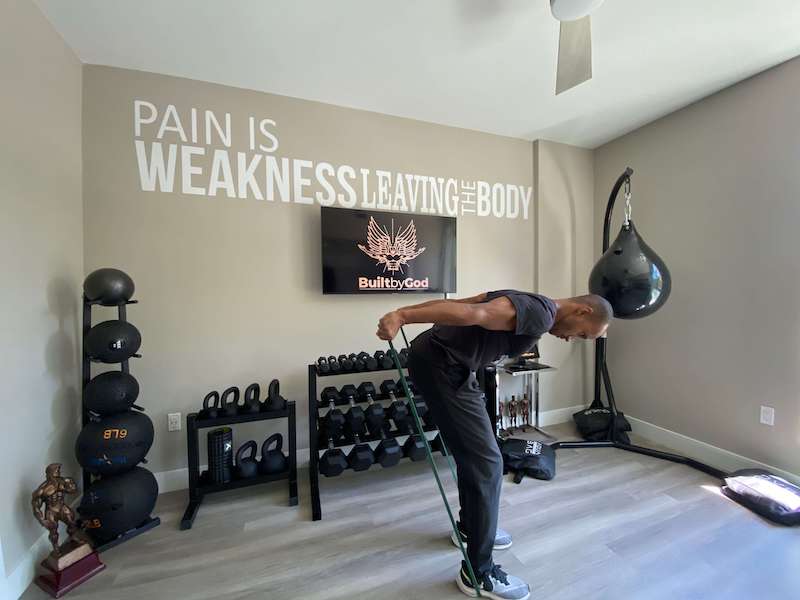 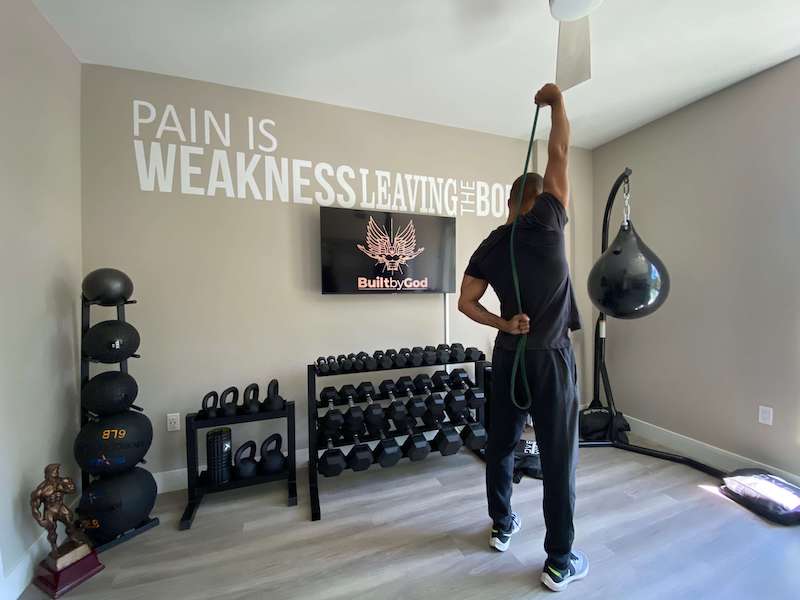