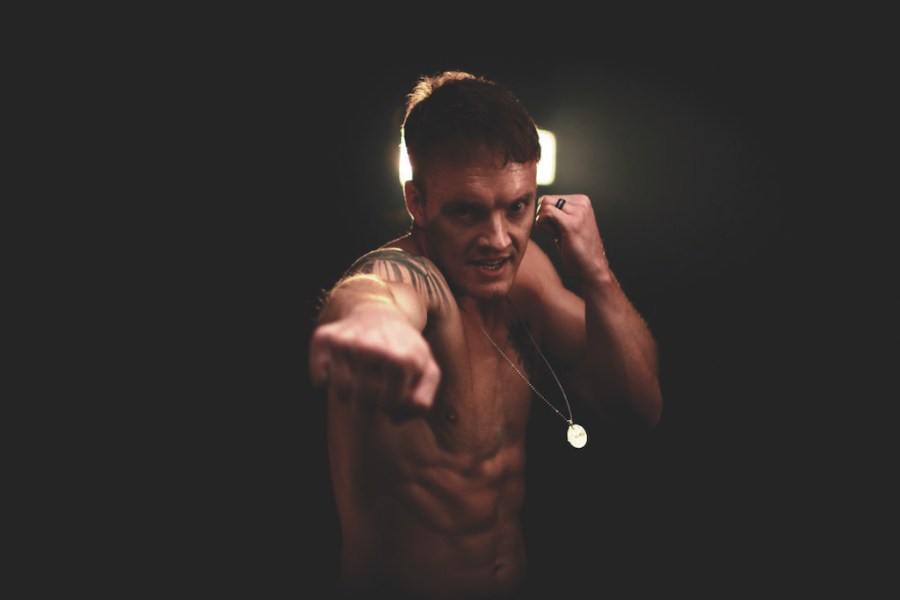 Stuntman Chris Brewster has donned the suit of several iconic Marvel characters. This is the workout he uses to develop speed, power, agility, flexibility and endurance.

Chris Brewster is a 13-time martial arts world champion, who has played the likes of Captain America and Daredevil for some of the big screen’s most memorable fight sequences – including the eye-popping scrap with MMA legend Georges St-Pierre in 2014’s Captain America: The Winter Soldier.

He learned early in his career, however, that being a stuntman required more than just a repertoire of flashy kicks:

“I told him that if we put cameras on it, I was willing to take his back kick, which is well-known throughout the stunt world to be one of the hardest hits that anybody can take. He liked that response and the very next day I was working on Avatar.”

Dealing with pain to create cinematic legends is a necessary part of the job. For Brewster, his iconic long-take corridor fight as Daredevil, fighting off seemingly endless hordes of goons, lit up the internet when it released in 2015, and yet his on-camera exhaustion as he defeats opponent after opponent is real.

Choreographed it may be, but the physically taxing nature of the work is beyond doubt.

“Our environment changes so drastically,”says Brewster.

“Take the coolest move you can do, then it’s like, great, now can you do that with an extra 15lbs of wardrobe on?

“Or with a light shining directly in your face so you can’t see anything? Or with the floor slippery because it’s been polished to look good on camera?”

“Then,” he says, “I add sports-specific training in [such as martial arts or acrobatics], which allows me to keep doing what I do.”

For a sense of just how hard a professional stuntman needs to train, this is the circuit Brewster uses to test his pre-filming conditioning. (If you can complete even half of the workout, you know you’re in very good nick.) 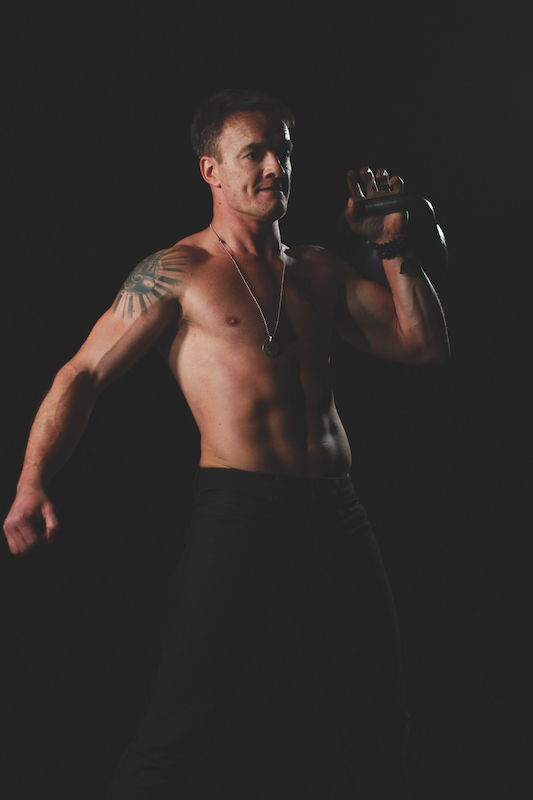