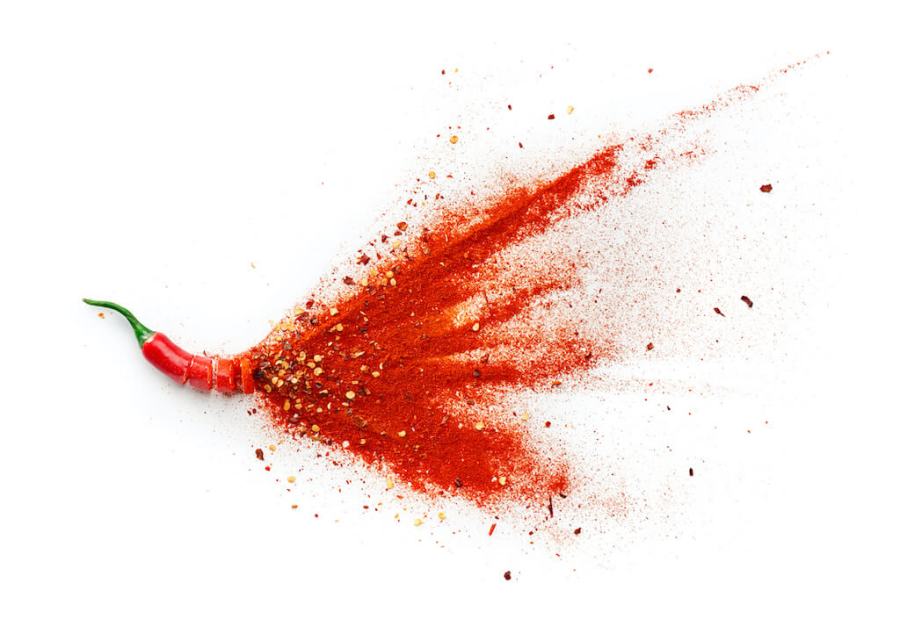 Chilli peppers can aid the development of ‘good’ brown fat, which burns energy from food and revs up your metabolism.

A major global study in Nature Medicine has confirmed that people with more ‘brown fat’ are less likely to suffer from heart problems, high cholesterol and diabetes.

Brown fat is the so-called ‘good’ fat around your neck, shoulders, chest and back, which helps to burn ‘bad’ white fat and glucose to keep you warm in cold conditions.

Whereas normal white fat stores energy from food, brown fat burns energy to produce heat. It has a unique protein within its mitochondria, called ‘uncoupling protein’, which rapidly produces large amounts of heat when exposed to the cold.

“A gram of brown fat will produce 300 times more heat than a gram of any other tissue in the body when maximally stimulated,” explains Professor Michael Symonds, deputy head of the University of Nottingham’s School of Medicine. “That’s quite a phenomenal amount of heat.”

Scientists already knew that brown fat can be developed through regular cold walks and cold showers, but Japanese research has shown that the capsinoids in red chilli peppers also help its development – so crank up the heat at mealtimes to turn your body into a fat-burning furnace. 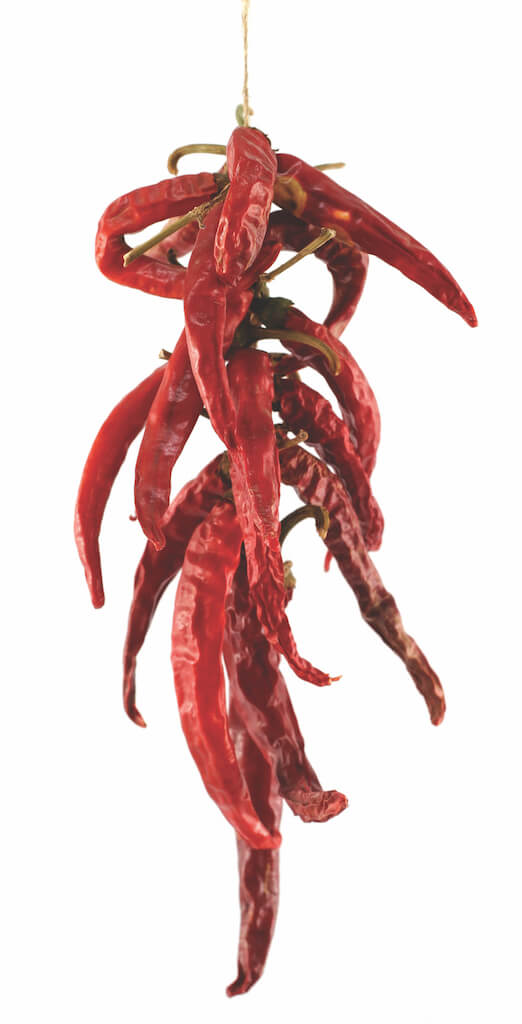 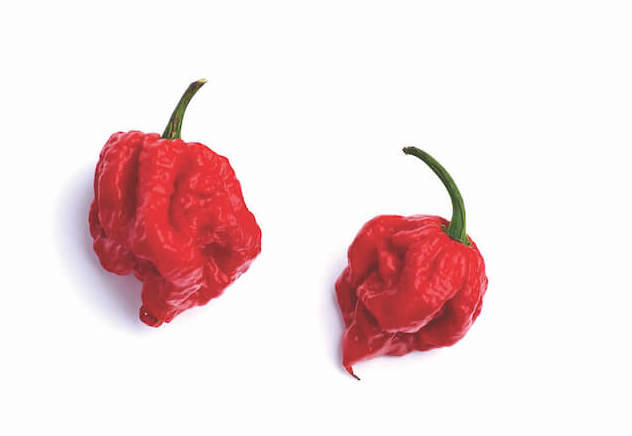 The title of world’s hottest chilli pepper goes to the Carolina Reaper, which tops out at 2.2 million on the Scoville scale (the official heat measurement of spicy foods).

By comparison, bird’s eye chillis – common in Thai cooking and one of the spicier options you’ll find in your local supermarket – come it at around 50,000-100,000 Scoville units.