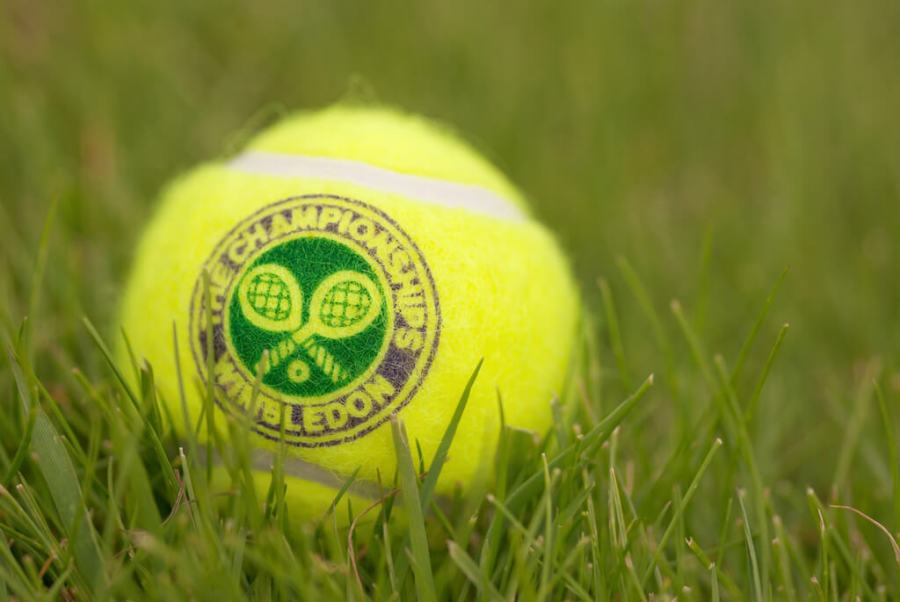 Wimbledon, widely considered the world’s most prestigious tennis tournament, always promises to be an enthralling spectacle – and this year was no different.

But there’s an intriguing fact about this world-class showdown that seems to have slipped under the radar: both finalists, who surpassed 126 of the world’s best tennis players by winning six matches in a row, did so fuelled by a completely plant-based diet.

As a sports nutritionist, this really stands out, especially given that just 3% of adults across the globe currently identify as fully plant-based.

In the countries this year’s finalists hail from – Serbia and Australia – these numbers are thought to be even lower. Rudimentary math would put the odds of both Wimbledon finalists being plant-based at less than one in a thousand.

One could chalk this up to coincidence were it not for the fact that several of the greatest tennis players of all time have also chosen plant-centred diets, including Serena and Venus Williams, and a generation earlier, Martina Navratilova.

In fact, Djokovic, Williams and Navratilova make up three of only four players to have ever won Grand Slams in three separate decades.

The question, of course, is whether or not these incredible athletes’ plant-based diets likely played a role in their success, including their longevity.

As a sports nutritionist who works with some of the most recognised athletes on the planet, my answer is a resounding yes.

While the science supporting plant-based performance continues to expand, there are a number of established benefits associated with plant-based eating that may explain why athletes eating this way appear to experience an edge over their competition.

These include improved blood flow, which helps provide more oxygen and nutrients to hard-working muscles; increased energy and muscle efficiency, which helps athletes sustain higher power output for longer periods of time; and reduced inflammation, which not only means shorter recovery times after training and competition, but quicker healing after injuries as well.

The reasons plant-based diets can yield so many benefits over an animal-based diet are myriad: more fiber, more antioxidants and phytochemicals, healthier fats and carbs, a cleaner protein package — and the list goes on.

Tennis is a great testing ground for any nutritional regime, since it puts so much strain on the body and mind in so many different ways: not only requiring immense power, speed and agility in a highly repetitive, high-impact manner, but for excessively long periods of time, demanding incredible endurance and sustained mental focus.

The 2019 Wimbledon championship match between Novak Djokovic and Roger Federer — which lasted nearly five hours until Djokovic finally wore Federer down — became the longest men’s singles final in Wimbledon history, and the ultimate example of just how gruelling the sport of tennis can be.

But it isn’t just tennis where players eating a diet centred around plants are emerging victorious. As highlighted in the popular documentary The Game Changers, world-class competitors from a broad range of sports are also discovering that this dietary pattern can give them an edge.

These include Tom Brady, Chris Paul, Lewis Hamilton, Alex Morgan, Leo Messi, and Virat Kohli – some of the greatest athletes of their generation.

Even some of the largest and strongest athletes – including NFL linemen, rugby players, Olympic weightlifters, and heavyweight boxers – are making the shift, armed with the knowledge that plants contain all of the essential amino acids required for muscle growth and repair, but in a cleaner, less inflammatory, and more efficient package.

Watching the top two male competitors from this year’s Wimbledon Championship battle it out in sweltering heat was intense and captivating.

From a sports nutrition perspective, however, I was equally captivated by the fact that both of these impressive athletes follow a plant-based diet – not only because of what this signifies for the future of elite athletics, but because of what it means for the improved health of a growing global population, as well.