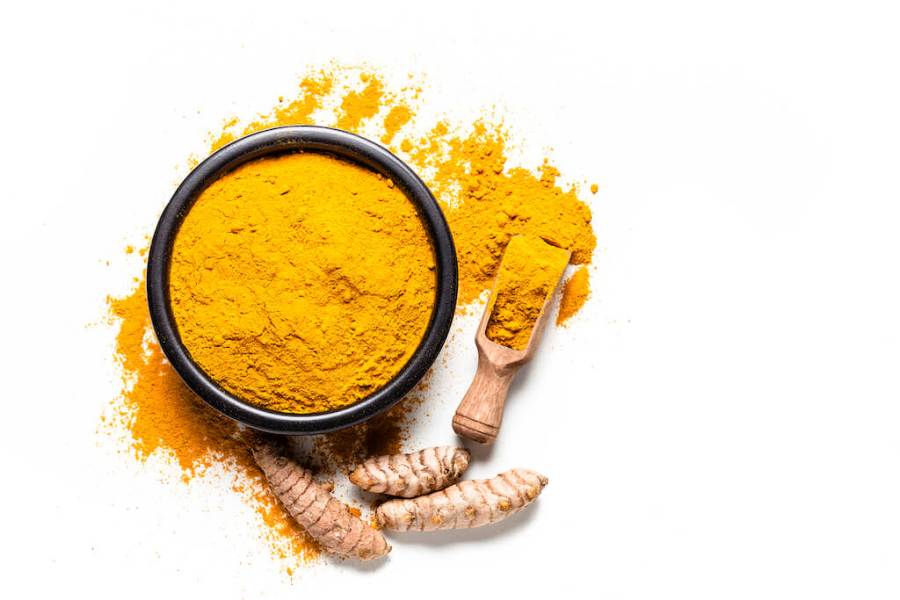 Thomas Hal Robson-Kanu, professional footballer and founder of The Turmeric Co. breaks down the natural benefits of turmeric for hitting your personal fitness goals

After suffering back-to-back knee injuries at the beginning of my career, I was told it was unlikely I would play at the top level of football.

Undeterred, I took the initiative to do some research for myself.

That’s when I discovered the power of turmeric for recovery, and more specifically its benefits for reducing inflammation in muscles and joints.

So, when I thought I was completely down and out, and that my career was over before it had begun, turmeric gave me an unexpected lifeline.

Whether you’re a fitness fanatic, or just starting out, recovery is a key but often time-consuming and overlooked part of the journey to high performance.

Trust me when I say that if you put the time in to eat right and sleep well, you will begin to see tangible results, and that ingredients such as turmeric – which might have seemed left-field when I first broached the idea to my coaches – present boundless benefits for my body. 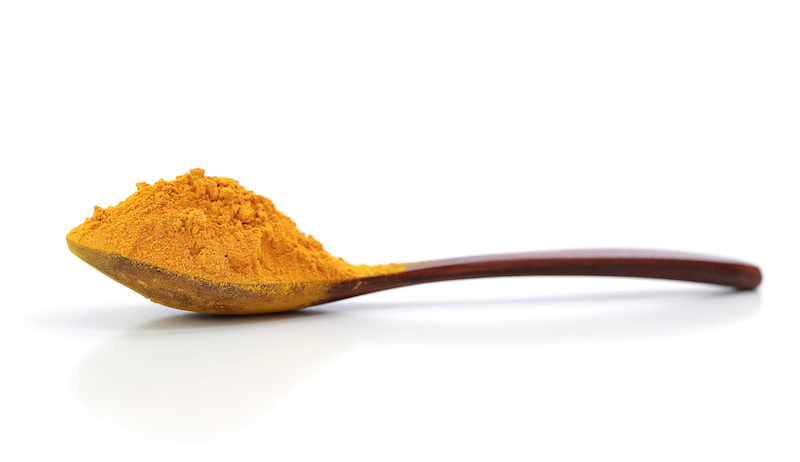 Spice up your life: health benefits of turmeric

Turmeric’s link to healthy living have only really been recognised in sports science in recent years. Yet the use of the golden-coloured root dates back close to 4,000 years, primarily as a culinary spice in India, later introduced around 500BC as part of Ayurveda, a traditional Indian form of medicine.

Ayurveda practices are still adopted in healthcare today. For example, curcumin, a substance naturally borne in turmeric, is known to reduce inflammation in people living with rheumatoid arthritis.

In addition to its anti-inflammatory benefits, turmeric is also known to help lower cholesterol and triglycerides in people at risk of heart disease.

It’s been shown to reduce blood pressure, and has antioxidant properties, too, so it’s good news for the health of our hair and skin.

By and large, turmeric – and other roots such as ginger, and nitrate-rich beetroot juice – are recognised for improving bodily functions, and reducing the so-called ‘aging effect’.

Our goal at The Turmeric Co., however, is also to demonstrate its role in helping people on their own personal fitness journeys.

Turmeric has the potential to increase the performance of just about anyone, and presents a great case for people of all levels of sport and physical activity to adopt turmeric into their recovery diet.

I’ve said it before, but I think its important to stress the importance of what we consume on the back of our training regimes.

There are several misconceptions about sports recovery and, in my opinion, far too much emphasis on using sports drinks, for example, to replenish electrolytes during and following exercise – particularly among male-based team sports.

Meanwhile, there is an overabundance of natural ingredients that have proven to enhance health and fitness for centuries, which we should be eating more of.

And in my opinion, when it comes to recovery there is no better substitute for turmeric-based supplements to help you reach and succeed your performance goals.