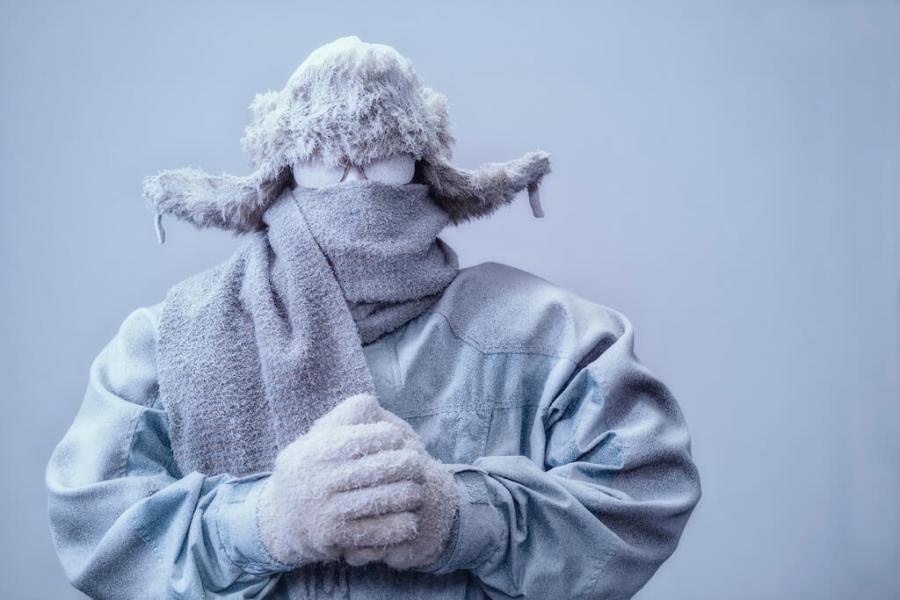 The immune system is the name we give to the collection of cells, organs, proteins, and tissues spread throughout the body.

It is critical to our very survival, acting as the barrier between the outside world and our bodies, protecting us from harmful pathogens: bacteria, viruses, parasites, foreign particles and more.

When it identifies a foreign substance, an immune response kicks in, whereby an antibody is developed against that pathogen, allowing for longer-term protection.

That’s why, generally speaking, adults have a stronger immune system to children, as they have been exposed to a wider range of pathogens.

During the winter months, however, our immune systems can become more compromised for several reasons, ranging from lower vitamin D levels and cooler temperatures, to spending more time inside.

All is not lost, though, because there are many nutritional and lifestyle behaviours you can adopt to help maintain an optimal immune system, as performance dietitian Renee McGregor writes… 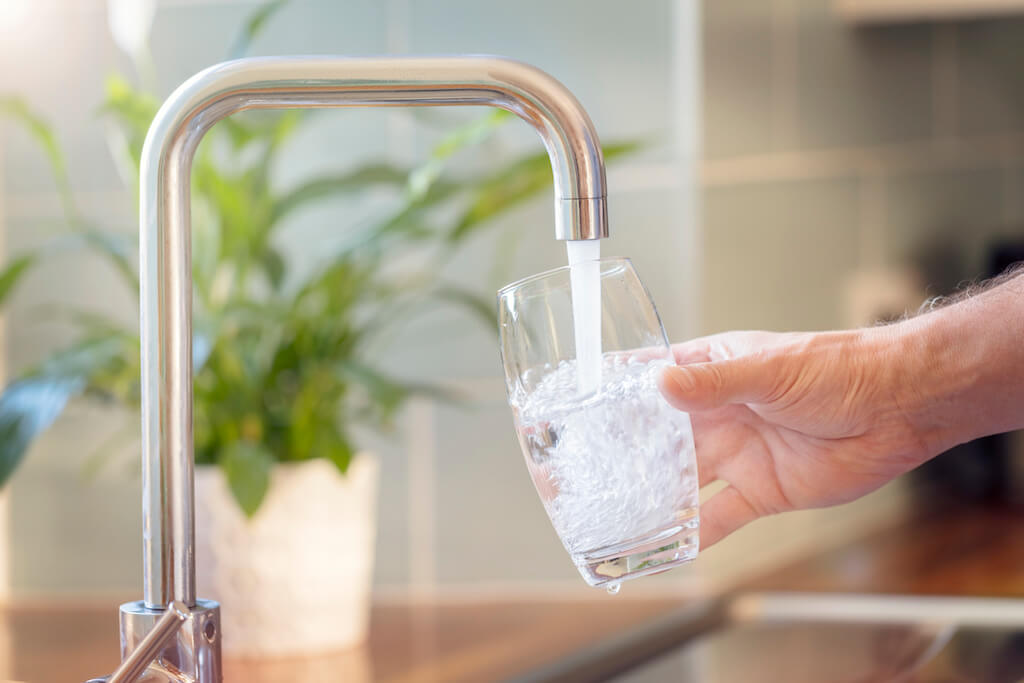 You’re unlikely to forget to drink water when it’s warm, but during the winter months most people are less inclined to reach for the bottle.

Staying hydrated is essential not only to keep the trillions of cells in your body functioning effectively, but also to encourage the production of saliva – the first line of defence against illness and infection. Saliva contains the antibody immunoglobulin A (IgA), which helps to provide a barrier against pathogens.

If you struggle with water intake, try including more herbal teas and diluted fruit juices if that helps to encourage drinking. 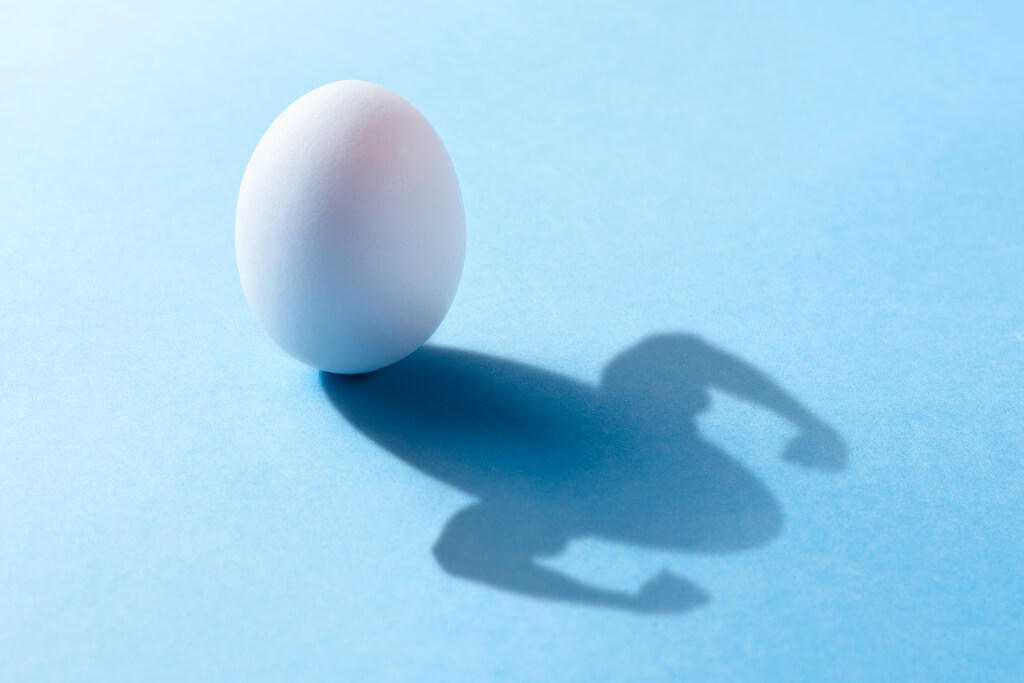 The link between low iron levels and low immunity are well established, and a recent study published in the journal Med demonstrated the role iron plays in assisting long-term immunity.

When your body is under attack by infection, the pathogens responsible compete with the host immune cells for iron, thus further depleting the source. Immune cells require iron for an effective response.

The best source of dietary iron is high-quality red meat, followed by eggs. Plant-based options include fortified breakfast cereals, beans, dried fruit, seeds and nuts, but will need to be consumed with vitamin C for enhanced absorption.

Another important micro-nutrient that’s involved in the production of white blood cells – an important component of the immune system – is zinc. Again, it’s often one that people supplement with, but can be easily found in nuts, pumpkin seeds, sesame seeds, beans and lentils. 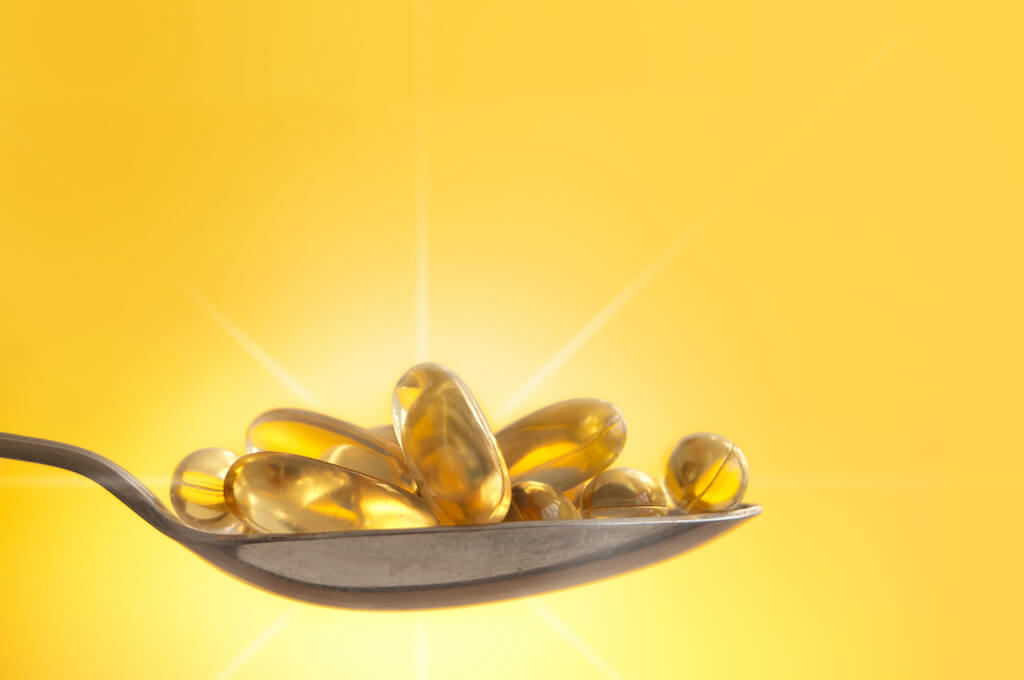 While vitamin D is usually associated with bone health, over the last decade numerous studies have shown an association with immune health.

It’s been noted that during winter, when vitamin D levels are at their lowest due to lack of sunlight – and the inability to produce vitamin D within the body – infection and illness rates, particularly upper respiratory infections, were at their highest.

Supplementation with vitamin D is encouraged in the northern hemisphere during the winter months to maintain optimal immunity. Doses vary, but most people will benefit from taking 1,000iu per day.

Vitamin E deserves a mention, too. A powerful antioxidant, it has a direct effect on destroying free radicals, as well as naturally enhancing the immune system. The best sources include nuts, seeds and dark-green vegetables such as spinach and broccoli.

Vitamin C is another potent antioxidant. While there are numerous products on the market promoting high-strength vitamin C to boost your immune system, studies show that dietary options are better absorbed. Good sources include citrus fruit, strawberries and the skin of potatoes. 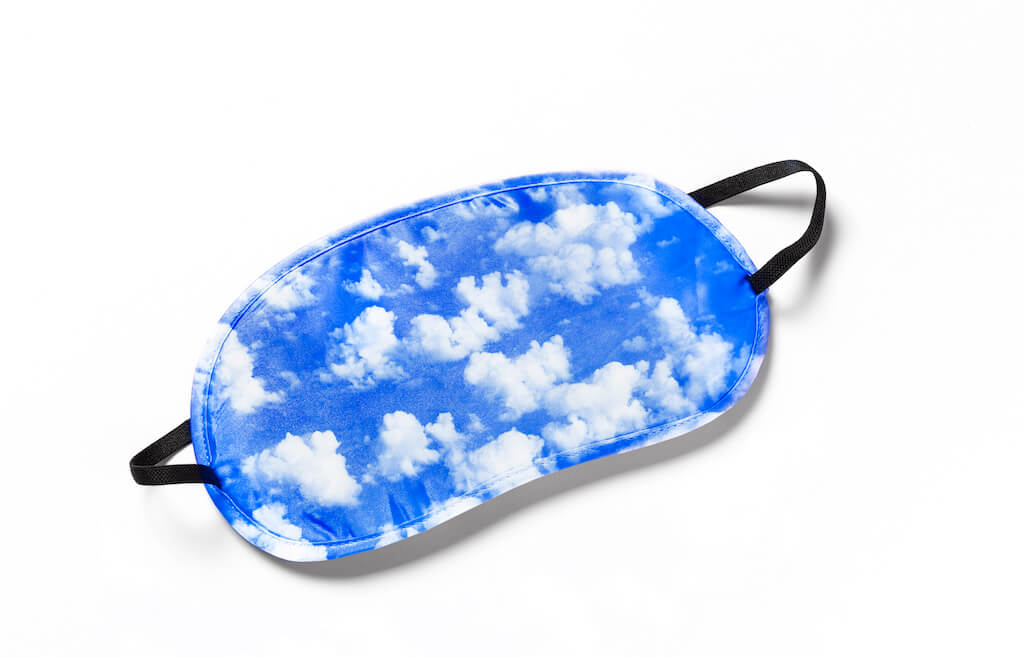 Numerous studies have shown the importance of sleep for immune health, and many people don’t appreciate the amount of work the body does when asleep: from making hormones, to repairing muscles and producing immune cells.

Adults aged 19-60 should aim for a minimum of seven hours each night – below that amount, there is a much higher risk of infections developing. 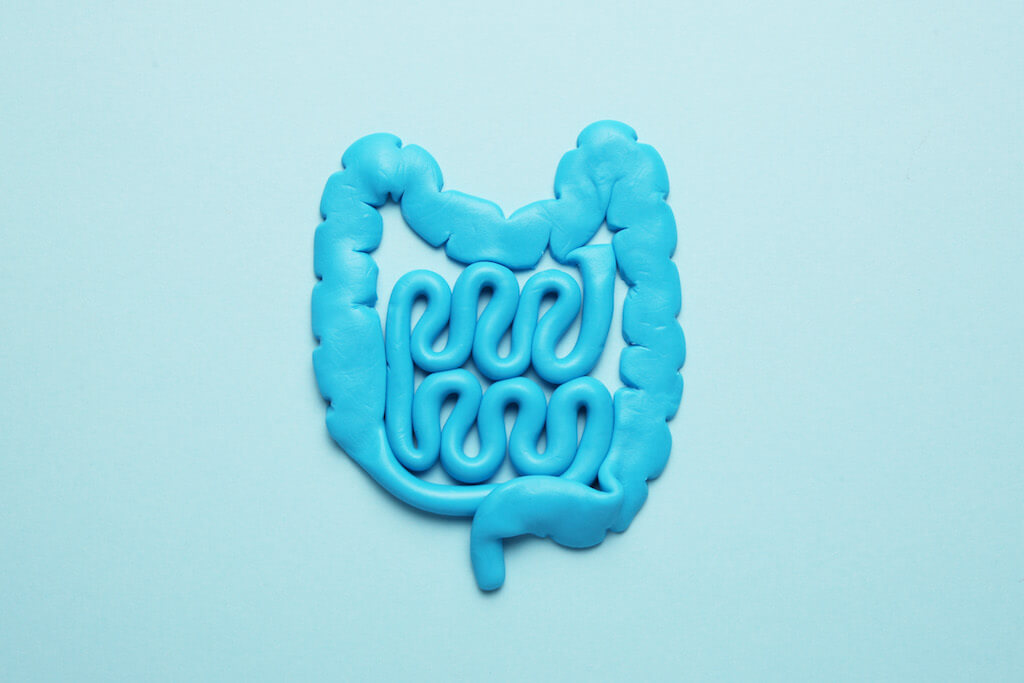 The research into the gut biome is still relatively new, but studies have found very strong links between the bacteria in the gut and immune health. Collectively, these bacteria have several functions – ranging from synthesising some vitamins, short-chain fatty acids and even neurotransmitters – which are all necessary for optimal health.

The environment in the gut is an ecosystem that is constantly changing and evolving. There are numerous factors that can influence its stability. These include individual physiology and genetics, lifestyle, exercise, and dietary composition.

A high-fibre diet rich in colourful fruits, vegetables, legumes and wholegrain is central to increasing the bacterial diversity in the gut. 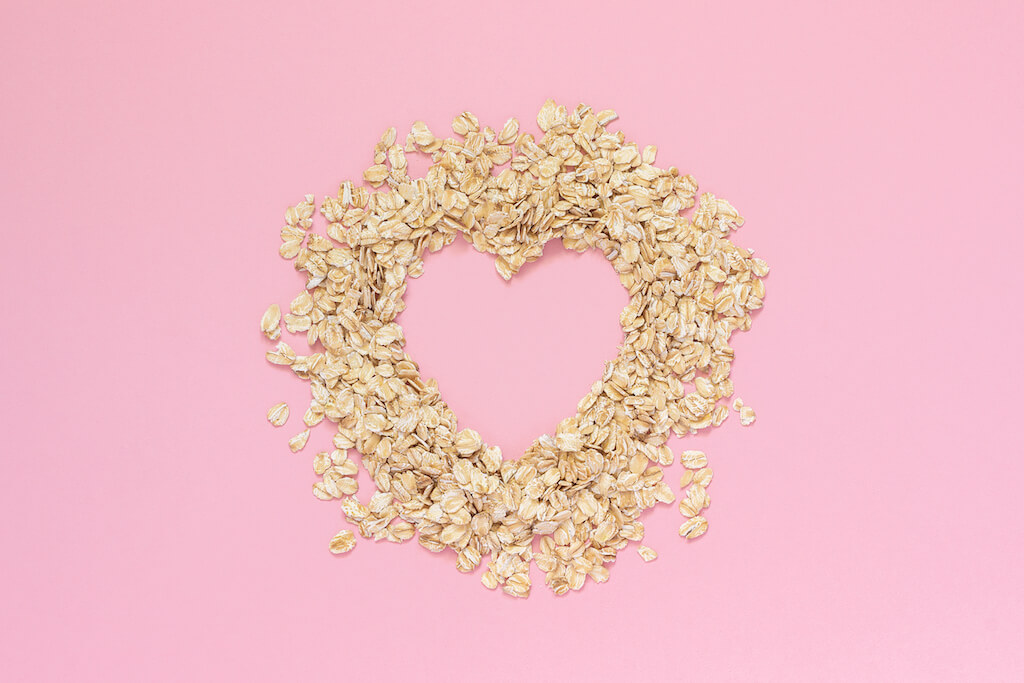 In anyone who’s physically very active, training most days and including some high-intensity or endurance-based sessions, sufficient carbohydrate availability around training is paramount to maintaining a healthy immune system.

We know that exercise adds physiological stress on the body, and when there’s not sufficient recovery – both physically and nutritionally via carbohydrate intake – studies have demonstrated higher levels of inflammatory markers and a depressed immune system. 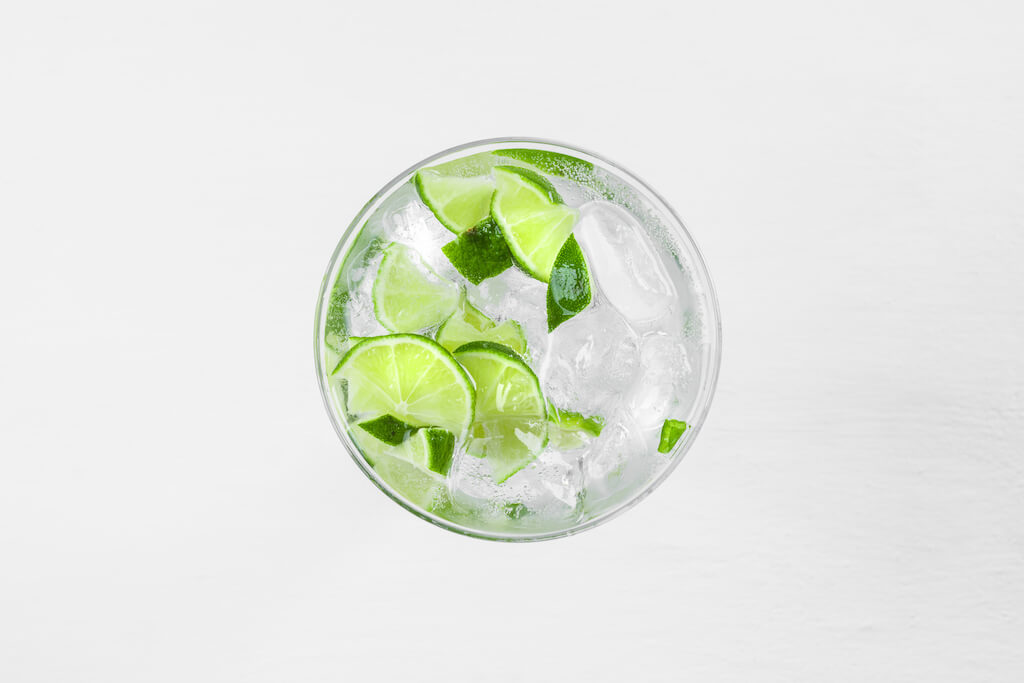 Smoking and excessive alcohol consumption both impair and suppress the normal activity of immune cells. That doesn’t mean you can’t enjoy a drink, but aim for at least three to four alcohol-free days a week. 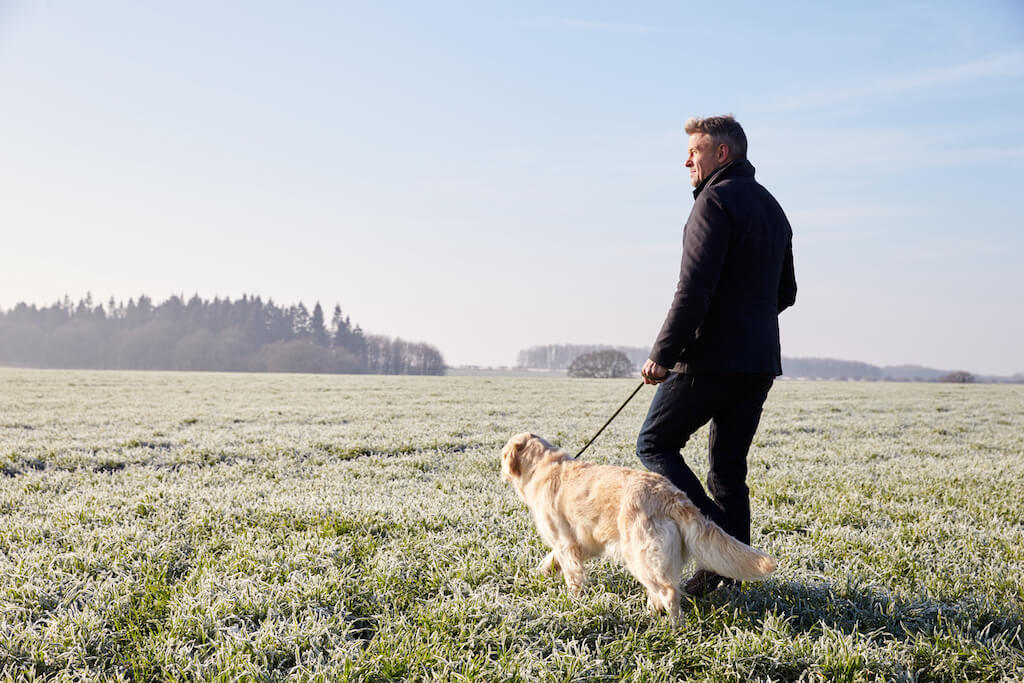 While we’ve spoken about the potential risks of exercising too much, and the effect on immune health – especially if there is poor recovery and low intakes of carbohydrate – there is no doubt that gentle to moderate movement daily not only helps to manage stress, but also maintains the immune system.

Equally, just being outside in nature has shown to improve stress levels and therefore immune health.