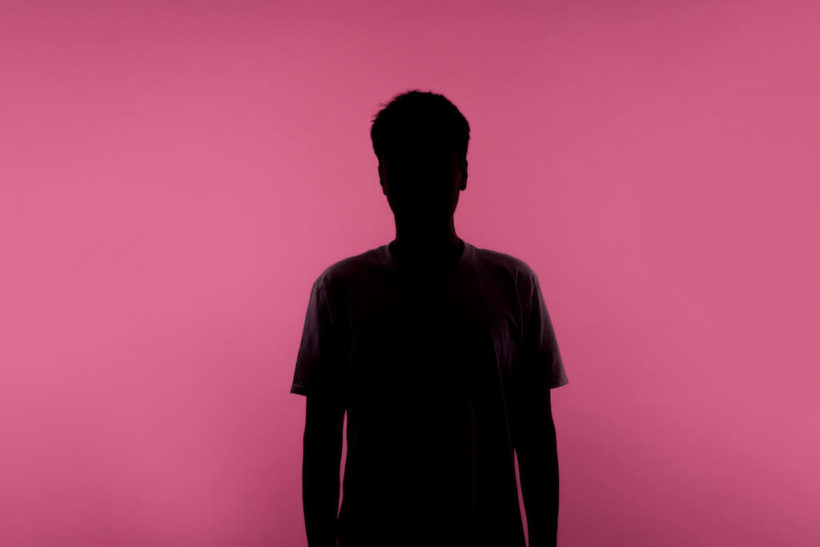 A new survey for the NHS has revealed that 23% of men would not know where to get help if they had been sexually assaulted or abused. The worrying statistic was revealed as part of a new campaign to raise awareness of Sexual Assault Referral Centres (SARCs), of which there are 47 across England, with £20 million being spent to highlight how survivors can access them whenever they need.

Male victims of sexual assault are often overlooked. Twenty-four per cent of male victims say they did not seek any help from dedicated organisations or services after being abused, raped or assaulted, with 27% of men saying they would not tell anyone if they had been a victim. Breaking this taboo has become even more urgent, with concerns that the pandemic has hidden the current extent of sexual violence against both men and women.

The survey also reveals that many men are fearful of being judged or not being believed when they do come forward. This new money, it is hoped, will highlight how SARCs can help.

“It is so important for men, who are least likely to seek help and support, to be aware that SARCs are available to everyone regardless of gender,” says Tania Woodgate, CEO of the Male Survivors Partnership.

Rupi Bhandal is National Sexual Assault and Abuse Services Programme Lead for NHS England. He says that more needs to be done to make men aware that help is out there and available right now. This is especially acute, as less than half of men surveyed realised support was available from the NHS.

“We know that male survivors of sexual violence may not seek help and support through fear of not being believed,” says Bhandal, “with harmful societal gender norms and misconceptions such as ‘men can’t be raped’ acting as additional barriers.

“As a man myself, many male survivors ask me how to access these services, and what is available for male victims and survivors of sexual assault and abuse through SARCs. It is important for them to know that they can turn to us – no matter when the incident happened.

“We are here, and can provide confidential, immediate medical care, forensic examinations, blood tests and sexual health screening, and medication. We can also put you in touch with counselling services, and can support you through the process if you choose to involve the police.”

How to get help if you have been sexually assaulted:

Coming forward if you have been abused, sexually assaulted or raped, can be challenging and traumatic. SARCs are designed to be safe spaces where you can share what has happened without fear of judgement.

To find your nearest one, search ‘sexual assault referral centres’ or head to nhs.uk/SARCs for more information.