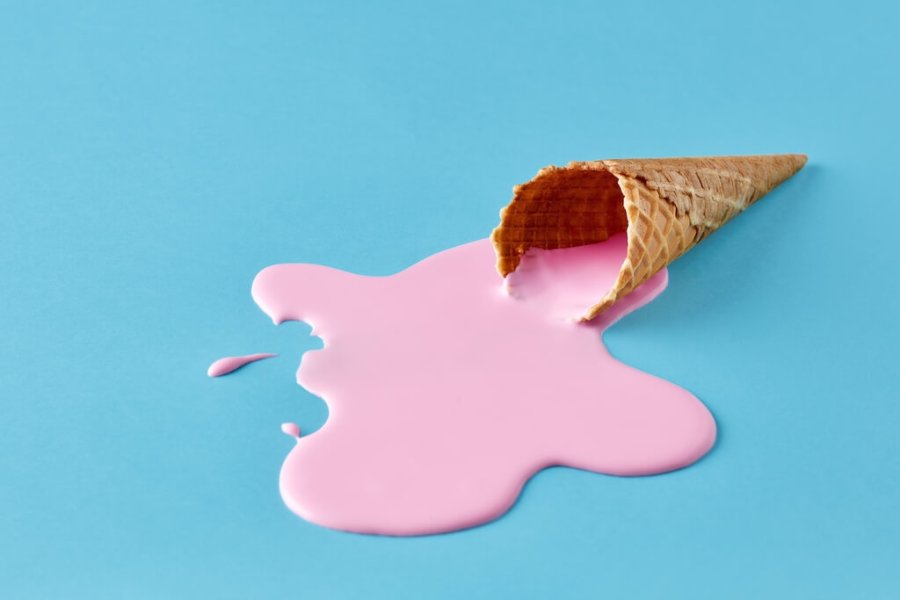 “We associate summer with being happy, positive and having a great mindset,” says John Junior. “You would think that low mood wouldn’t affect you in the summertime, but it does.”

Junior is one of a growing number of people who struggle with seasonal affective disorder (SAD) during summer.

The condition, first identified by psychologist Norman Rosenthal in 1984, is usually associated with winter, with sufferers complaining of low mood and depression as it gets colder and the days become shorter.

Research by BUPA suggests three in 100 people will suffer from SAD in their lifetime, with most people getting their first symptoms during their 20s and 30s.

However, while winter SAD is increasingly understood and accepted as a condition, summer SAD remains opaque, unknown and often misunderstood. Those who have it report battling with insomnia, weight loss and suicidal thoughts.

“It’s like I have a persistent low mood in the summer and a loss of interest in things,” adds Junior.

“I feel worthless, despairing and have a lack of energy, no matter if I go to the gym and eat well. This always happens in the summer. It never happens in the winter. I don’t know why.”

Junior, nominated for a BAFTA for a short film he made with the team behind Hollyoaks – after he revealed how a storyline in the show about suicide helped prevent him from taking his own life – has become an advocate in raising awareness around summer SAD.

It’s an issue, he says, that many still struggle to get their heads around.

Home is the founder of blOKes, a not-for-profit mental health platform that offers men support online. He says that summer has for a long time been the hardest part of the year for him:

“I suffered quite badly with acne until I was about 23. I’m now 26. And because of the various antibiotics I was on, my skin would flare up. Often, direct sunlight and heat in particular would be the cause and it would take the form of being quite noticeably red.

“I would feel quite awkward and embarrassed. I’d be very conscious about spending too much time outside in the sun or in the heat which, affected my ability to enjoy life.”

Home also says that issues surrounding his body can be exacerbated in summer by seeing other men with ‘perfect’ bodies on the beach or in the park, as well as seeing strangers and friends in similar situations on social media.

“You go on Instagram or you go on Facebook and you see, not just celebrities, but even some of your friends who have a different body to you. They have these washboard abs and it often made me feel self-conscious.”

Researchers at the University of Vermont suggest that the bodily focus Home describes isn’t necessarily summer SAD, but rather a wider issue with body image.

But what both Home and Junior say about seeing others happy in the summer leading to them feeling low tallies with research about summer depression.

While research into summer SAD isn’t as widespread as that into its winter variant, there is an understanding that SAD varies depending on location.

A 2012 study in Comprehensive Psychiatry found that cases of winter varied depending on latitude, with respondents in India reporting higher incidence of summer SAD, possibly because of higher heat and humidity. High pollen counts have also been suggested as a cause.

Even further back, a 1996 study in the Australian and New Zealand Journal of Psychiatry found that summer SAD was nine times higher in tropical climates. Heat and humidity were both said to be triggers, something which fits with new work by scientists at the University of Vermont.

Juan Antonio Sorto, a US-based PhD graduate who has done work raising issues around mental health in the Latino community, says that fits with his experience.

“When I was younger, summers were extremely difficult, because of the time change in the United States in spring,” he says. “My mental health associated with SAD just seems to intensify due to the longer hours and added commitments to my family and employment.

“When we spring forward, it does not help. I often look at my watch around 7pm and see how bright it is outside, and how I need to manage the remaining two before it gets dark. I try to be in bed by 10pm, but that often turns into a struggle.

“My mind needs additional time to process that it is dark and time to get some sleep. Summer is seen as the happiest part of the year. So any sign to highlight the contrary is often seen as complaining and sometimes spoiled.”

Sorto says he manages his summer depression by exercising and setting fitness goals for the autumn:

“I run at least three miles per day early in the morning and sometimes in the afternoon, when I really feel SAD taking place. I also set long-term goals, such as training to qualify for the Boston Marathon.”

He is, though, concerned about the lack of knowledge around the subject.

“There’s very little known about it but it’s very real,” he says. “I learned about it in 2021 through a Google search, when I wanted to know why my mood would change in the afternoons.”

Putting the kind of physical activity which Sorto mentions front and centre of your life is, says therapist Clair Morrow, a good way to help deal with symptoms associated with summer SAD.

“One of the frontline treatments for moderate depression is behavioural activation,” she says. “Essentially, that means doing stuff that makes you feel better. Nine times out of 10 that is exercise, moving your body, socialising and connecting with people.”

However, it’s also vital that we start to consider the roots of why people feel low in summer.

“I’m a bit more interested in the meaning of it,” Morrow adds. “I would be thinking about expectations. Why do you think summer should be so great? Has that always been the case? And if not, why not?

“Social media doesn’t help, especially with pictures of people eating outdoors, hanging out outside and enjoying holidays. If that’s populating your psychic landscape and it’s not your reality, it’s unhelpful.”

Specific treatments for summer SAD are harder to come by compared with winter SAD, where light therapy has been shown to work well.

For now, working out, accepting that you prefer winter, being kind to yourself and potentially seeking therapeutic counselling are the best ways forward. 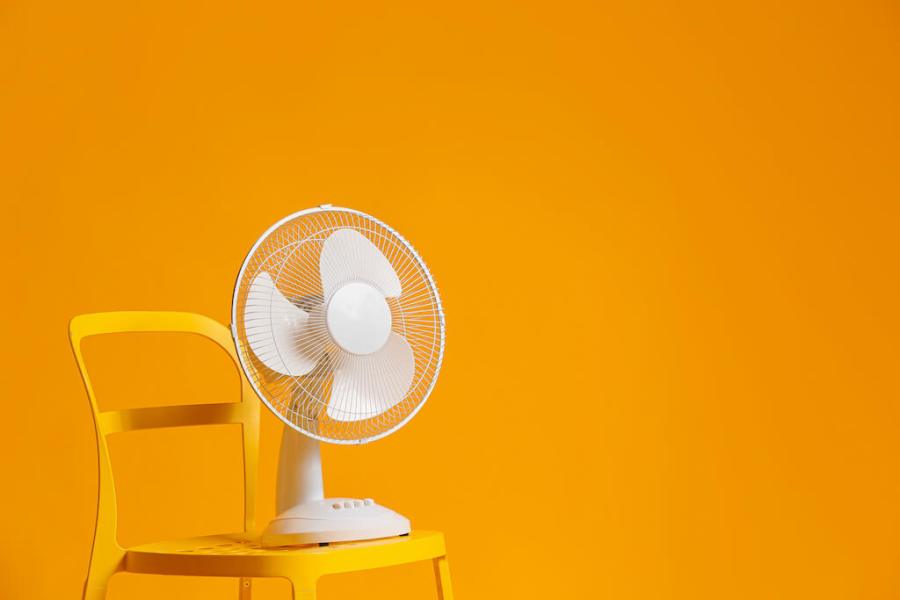 5 steps to help deal with seasonal effective disorder in summer

This might seem antisocial, but if you don’t like the heat, there’s no shame in staying indoors and finding cooler places during the summer months.

Summer SAD can seem as if it’s somehow ungrateful at a time of year when people are supposedly at their happiest. Services such as @blOKes provide a safe online space to share your experiences.

Instagram, Facebook and Twitter have much to recommend them, but if you struggle with body image in summer, try deleting apps from your phone or setting aside specific times for social activity, rather than endlessly scrolling.

Some sufferers have expressed difficulty with going on holiday during the summer. If this sounds like you, then try to travel when you’re happiest, during autumn and winter.

Speaking to a professional can help you get to the root of your problems with summer SAD. Check out NHS IAPT services or, if the wait is too long, look at affordable private therapy options.