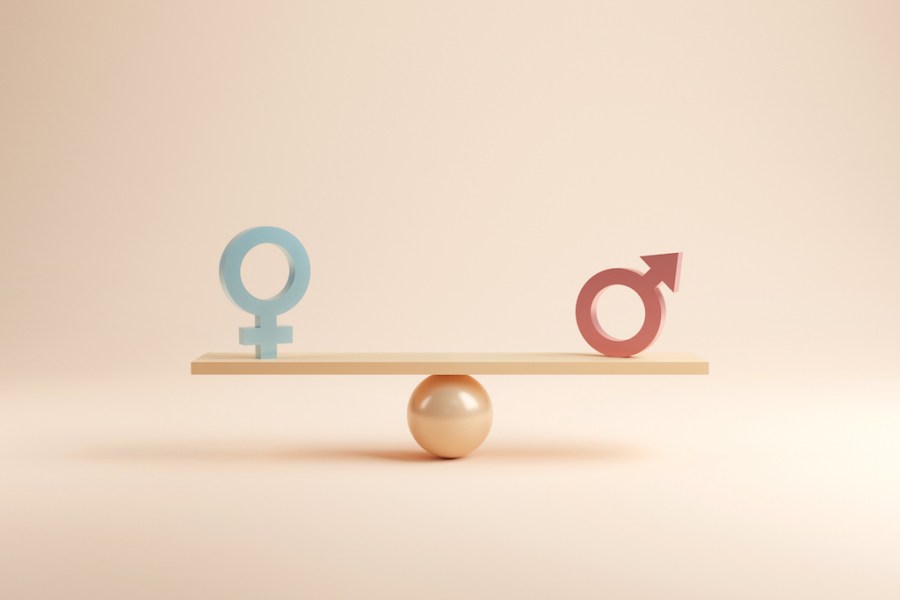 Post-#MeToo, there has been a growing awareness of the role men play in making safe spaces for women, and the realisation that gender equality is not just a women’s issue.

We need men to be part of the conversation.

While the case sent shockwaves throughout athletics, the institutional sexism that enabled the abuse to continue was no shock to many women in sport.

A survey by BBC sport last year revealed more than two thirds of women had experienced sexism. That ranged from social media trolling and body shaming, to assault and bullying.

What is a male ally?

Fortunately, a growing number of men have been vocal about wanting to help. While we hear the term male ally bandied around, how many of us really know what it means?

“Male allyship is about considering women’s lived experiences, including the many barriers women face and respecting that it is not just a woman’s responsibility to change the environment that creates barriers,” says Kate Dale from This Girl Can, a campaign to encourage more women into sport and fitness.

“We want male allies to consider what could stop women getting active.

“Women can fear judgement and harassment in male-dominated spaces like gyms. It’s important to have male allies in those spaces to make women feel safe, and who can call out harassment.

“This Girl Can’s work is not done until all women feel they have the confidence to get active wherever they want, and we need male allies to be actively involved in supporting women.” 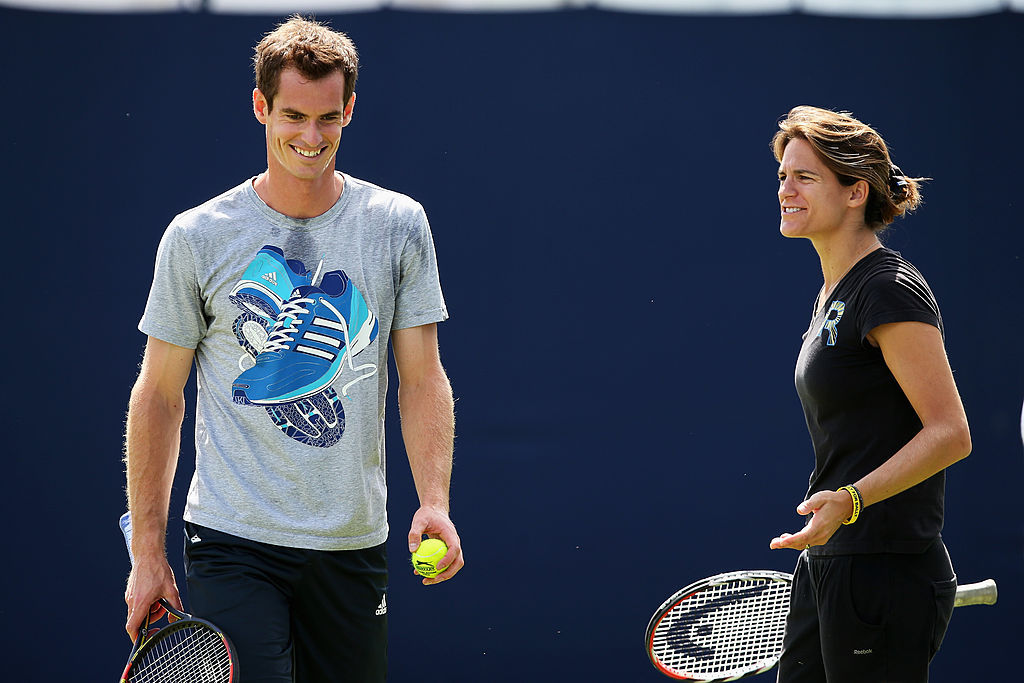 Unfortunately, such is the patriarchal structure of sport in general that when men speak out, their voices are more likely to be heard, especially if it’s a high-profile sports star.

Andy Murray has been hailed for his efforts to push through equal pay, and in 2014 he became only the second top-10 player to appoint a female coach in the form of grand-slam champion Amelie Mauresmo.

“I didn’t ever really set out to be a male ally, but I will call out issues of sexism if I see them,” Murray tells Men’s Fitness.

“It’s pretty black and white to me, and if my profile can help raise awareness of these issues and help tackle them, then that’s great.

“I think it’s really important to be an ally. As a father of daughters I want my girls to be able to grow up in a world where they can compete in the same way as men, earn a fair wage for it and get decent media exposure for their talents. I believe that will only happen if we challenge the status quo, when we can and call out inequalities when they arise.”

While many men want to be allies, they don’t always step up, because they don’t know how, or they’re worried about the consequences, or having their intentions misinterpreted. This is what Her Allies author Hira Ali describes as the ‘intention gap’.

“There may be apathy,” says Ali, “but also fear of making mistakes or being judged. A big one is fear of backlash and disapproval from peers. Men look to other men for affirmation, especially in sport, and taking action against gender bias means potential loss of acceptance from male peers.

“Research shows that men experience social penalties, including rejection and loss of status. Lack of awareness or ignorance, and not knowing what or where the problem lies are often reasons why men may not be active allies.”

How to step up and be a male ally

Gender equality on and off the sports field is the responsibility of everyone – not just women.

The more men who step up and challenge the barriers women face, the more chance we have of achieving equality, which ultimately benefits everyone.