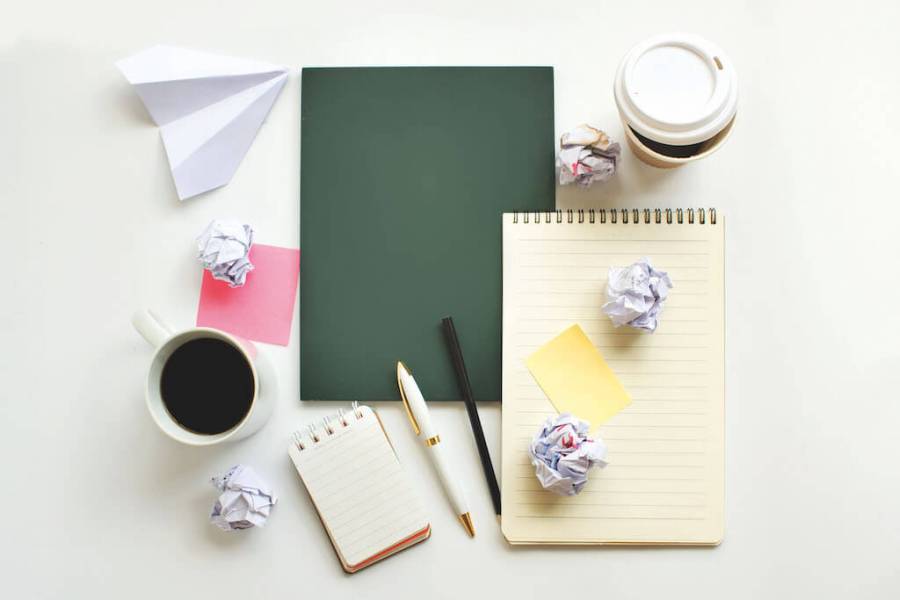 Whether trying to lose weight, throwing yourself into work in the bid for a big promotion, or looking to make changes in your personal life, setting goals at the start of the year is a well-worn trope – one that, more often than not, ends in failure.

Such failure can lead to disappointment, as well as exacerbating existing narratives about your own inability to achieve the things you want to do, with the wider potential to create negative feelings and poor mental health.

Goal-setting theory was pioneered by American psychologist Edwin A. Locke in his 1968 work, Toward a Theory of Task Motivation and Incentive. Locke argued that specific and measurable goals were more likely to lead to success. And while his theory remains sound, the overly stressed world in which we now live suggests that a healthier, less attached approach to goals might be better for our wellbeing.

“I think the problem is essentially that when we work within any model of restriction, it doesn’t fit in line with our psychology,” says Ruth Allen, a psychologist who specialises in treating clients outdoors. “As soon as we start to see things as hard rules and restrictions, then we naturally start to rally against them… I think we have a wilder part of ourselves that undermines that.”

So, how do we set healthy goals? What do we do if we feel that they’re not being achieved? And what if we didn’t set them at all? 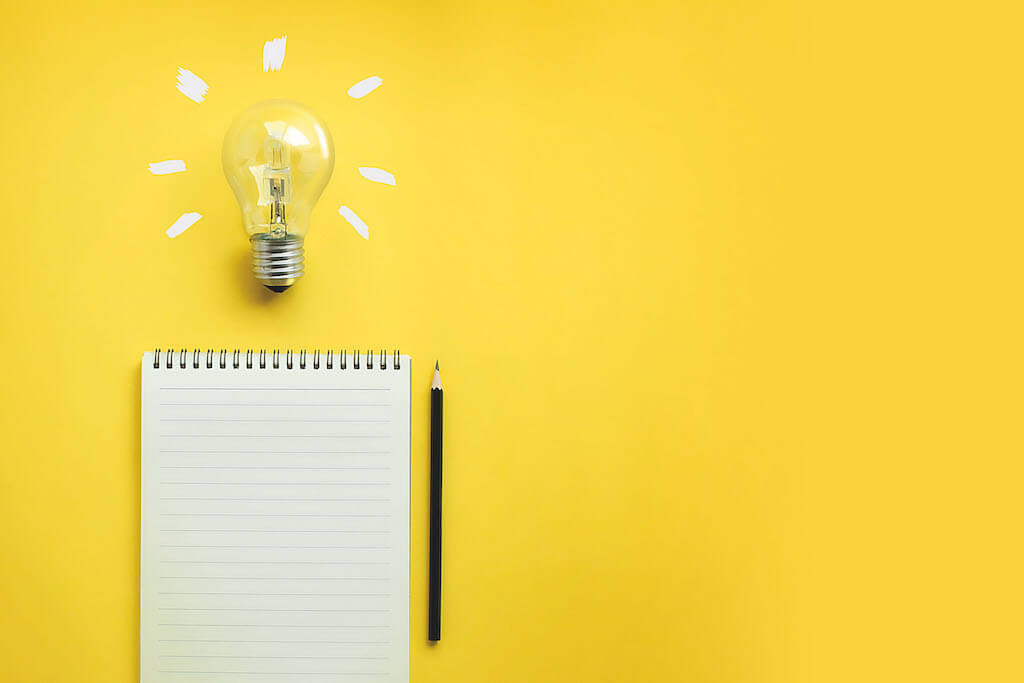 Get to the core of what you want by spending some time writing thoughts and ideas down | Imagery: Getty Images

1. You need to want it, not someone else

“People often set goals based on what they think they should want, and not on what they really want,” says Rebecca Lockwood, a positive psychology coach and trainer. “That can lead to the goal not being met, because the motivation doesn’t come from within. Then because it hasn’t been met, people think there is no point in setting further goals, because they haven’t achieved the ones they have set already.”

Searching for the truth, says Ruth Allen, is the most important factor here:

“It starts with honesty about who we are. I think there’s something healthy about finding true motivation. If we’re in service to a motivation that is somebody else’s dream for us, then maybe it’s about trying to fit in and belong. But deep down, it’s not something that we really want for ourselves, and we’re starting off on the wrong footing.”

It pays to take time to be radically honest. Allen suggests spending time keeping a journal and writing down ideas about what you want for yourself, to get to the core of your needs.

2. Set principles and intentions, not rules

“I think giving ourselves a chance to succeed means not being really hard and fast and rule-based,” says Allen. “So not having a metric that is either ‘you do or you don’t’, ‘you fail or you pass’.” She suggests that instead of being overly specific, you should aim for principles, rather than rules.

“A principle is essentially a guiding intention,” she says. “A rule is definitive, a principle has got flexibility. If you set yourself an intention to exercise more, for example, rather than running 1,000 miles in a year, then yeah, you can probably do that. You can be flexible with yourself, which is generally a good way to be in the world. It’s giving yourself a fighting chance.”

3. Don’t overestimate what you can do

“We always go in too hard,” agrees Allen. “It’s been proven that we always overestimate our capacity as humans. We think we’re better than we are and we consistently overstate ourselves.”

By choosing to set less stringent goals and not being as hard and fast about the metrics you impose, you can create a more positive narrative, boosting your mood in turn. That can work well when trying to complete a major project or hit a certain mark in the gym. Kindness to yourself is key.

“There’s something great about underestimating – that’s the beauty of a principle,” adds Allen. “If you understate, then you’re setting yourself up for success. You’re setting up the possibility that ‘some of the time or most of the time, I might be able to do this.’”

Willpower, suggests Allen, is something we should forget about. If the motivation is right, she argues, you will achieve the thing you want to achieve. “This idea that there are people with willpower and people that don’t have willpower is a bit of nonsense,” she says.

Instead, you should focus on the stories you tell yourself, as these can also give you a greater chance of success and, importantly, improve your mental health.

“The stories we tell ourselves are predictors of levels of depression,” she says. “People that hold a hopeful story about themselves generally are not going to be prone to depression. Likewise, people who hold a negative story are likely to be more prone to depression. If we just feed ourselves with things that reinforce a negative story about our lack of capabilities, presumably that will then send us on a path where our self-worth suffers, and we might end up in a depressive state.”

Rebecca Lockwood also believes that goals need to start with a positive story: 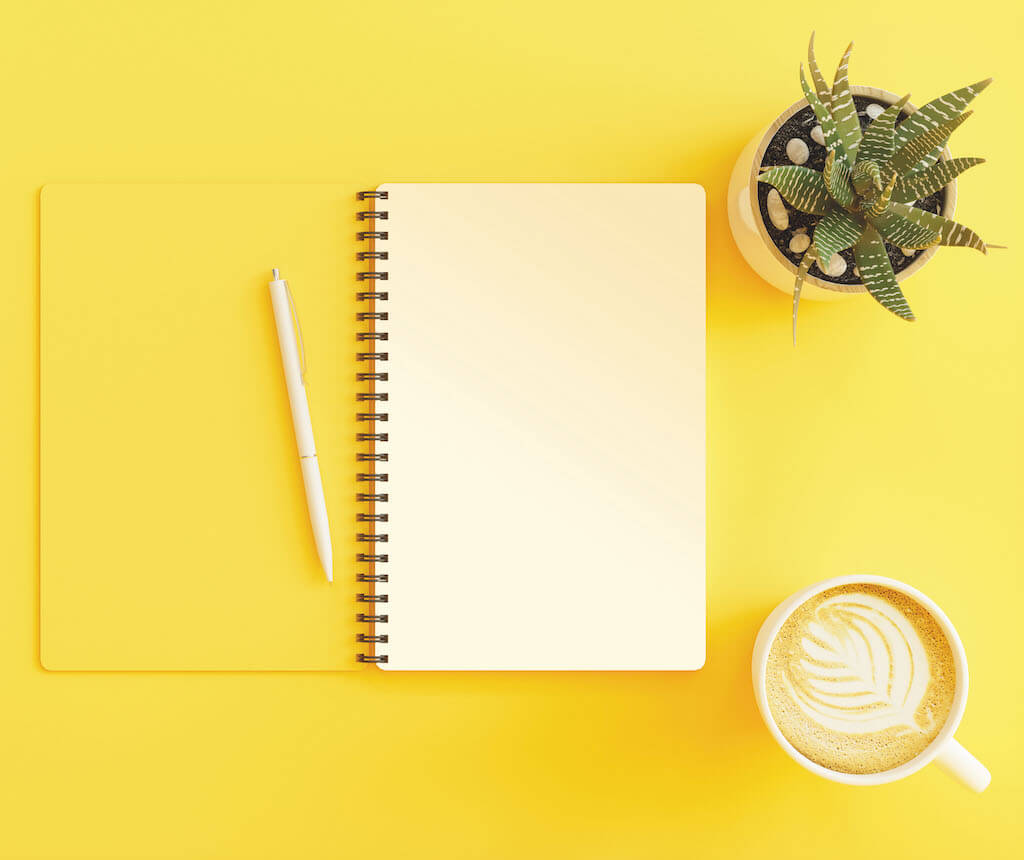 “Make principles in the cold light of day, when your life is following a normal pattern”

5. Set goals when you’re in a regular routine

This kind of goal setting is a slow process. One that doesn’t lend itself to the hazy days of early January, when you may be recovering from a period of excess and your usual routines are off-kilter.

“Make principles in the cold light of day, when your life is following a normal pattern,” says Allen. This, she says, means you’ll be able to ask yourself harder questions.

“‘‘Am I a person who lives up to the goals I set for myself?’ If you’re not, you’re going to need a different approach. There’s something very important about the environment in which you make your intentions.”

Accountability is a key factor in success. Sharing your goals with others will help you become accountable and on track.

In practical terms, setting alarms on your phone is also an easy way to remind yourself what you’re working towards. This kind of approach is excellent for fitness-related goals, as well as ensuring you take breaks for work tasks designed to help you get ahead.

7. Be open to not setting targets

In a therapeutic setting, where personal growth might be the aim, it can be useful to disregard goals altogether, says therapist Ian Coleman.

“I think that it can be useful to think about what you want from therapy,” he says. “It can also be important to check in, and see how the work you do in therapy relates to how your life is going and what the impact has been on it.”

However, that should really be as far as it goes.

“When someone comes in and talks really specifically about goals and tools, this kind of very practical approach, my heart sinks a little bit,” says Coleman. “Therapy is a subtler process and the process is the work. It allows you to say the unsaid and feel the emotions that you’ve been holding – that you haven’t been connected with. If you  just talk rigidly about setting goals – ‘Am I where I want to be and has my behaviour changed?’ – you preclude a lot of that work.”

Instead, he advocates a more open-ended approach: “What leads you to a genuine resilience rather than a superficial behavioural change is getting in touch, allowing yourself to feel whatever it is, and to know what you know and feel what you feel.”

That feeds into Allen’s suggestion of setting intentions rather than rules, and her idea that transformation should be about giving ourselves more, as opposed to taking things away.

A kinder, slower, less severe approach to goal setting: that’s a solid intention for 2022 and beyond.