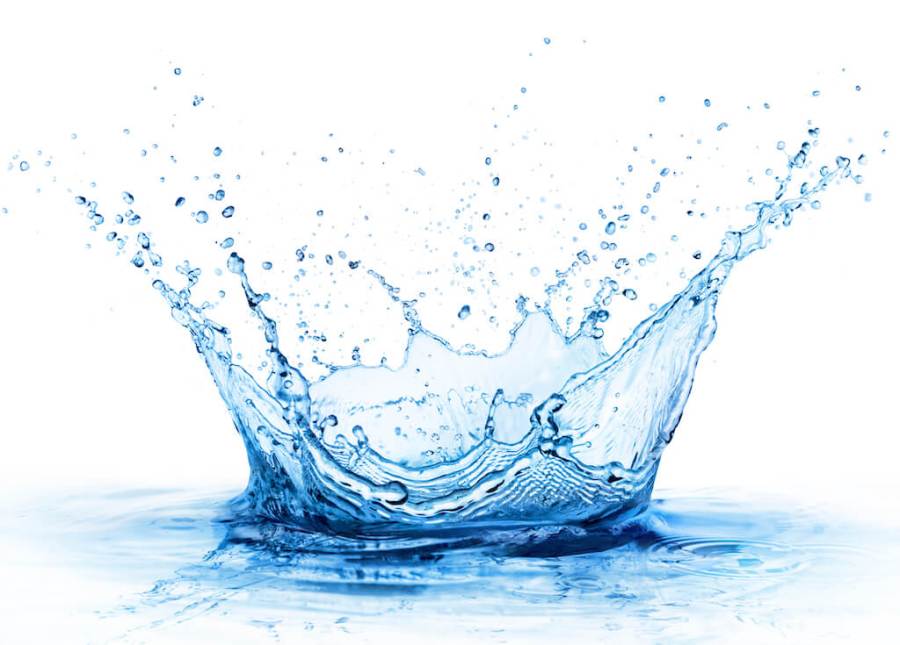 When you’re trying hard to shift your spare tyre, you need as many factors to be in your favour as possible, and for your body to efficiently and effectively tap into fat stores for fuel it needs to be performing at its best – which means it needs to be hydrated.

Why do you need water?

The male body is 69 per cent water, meaning you’re more H2O than anything else.

It plays a crucial role in – among other things – protecting and cushioning the brain, spinal column and other tissues, regulating body temperature, lubricating joints, and removing toxins and waste products through perspiration and excretion.

Most water leaves your body through sweat and urine, but significant quantities are also lost through breathing as water vapour. 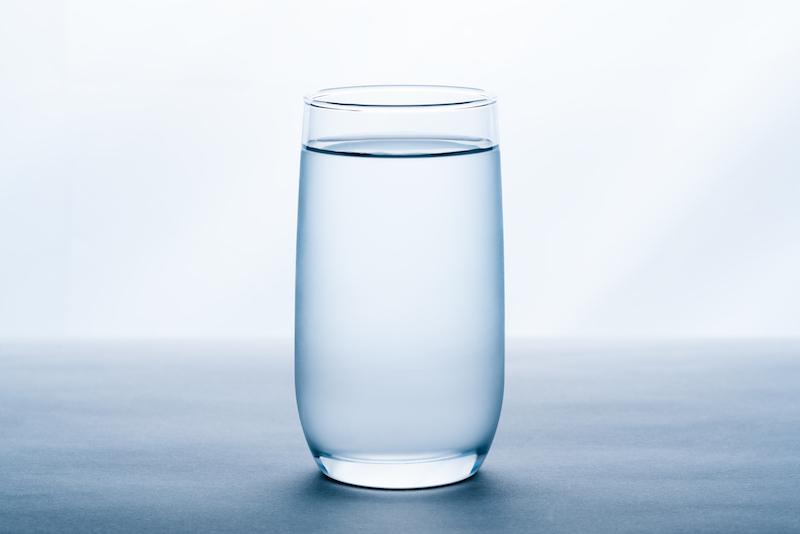 Aim for at least eight medium glasses of water a day | Photo: Getty

How much water do you need?

The general rule of thumb is eight medium glasses a day, but exactly how much will depend on body size, activity level, temperature, humidity, diet and myriad other factors.

Most of your daily fluid intake doesn’t actually come from drinking plain water, but instead from the food you eat and other drinks.

For example, a medium banana contains 90ml of water, as does 100g of tomatoes.

The United States National Research Council advises a total daily water intake, which includes water from food and all other sources, of 3.7 litres for men.

What happens when you get dehydrated?

The less water in your body, the thicker your blood. That forces your heart to pump harder to deliver oxygen to your brain, organs, muscles and every cell in your body.

If you’re dehydrated, your body will be going haywire trying to fix the problem, and as dehydration gets worse you’ll feel thirsty, dizzy and irritable – and have a banging headache.

Without water, at this point your condition will worsen into fatigue, exhaustion, and poor motor function, so you’ll become clumsy and uncoordinated.

How does dehydration affect performance?

Even a one per cent decline in fluids as a percentage of total bodyweight can negatively impair performance, according to research from the California University of Pennsylvania, while a decline of three per cent or higher significantly increases the risk of heat exhaustion or heat stroke.

Dehydration of two per cent impairs mental performance in tasks that require attention, psychomotor and immediate memory skills, according to a study published in the American Journal Of The College Of Nutrition.

The more activity you do and the higher the temperature, the more your daily fluid intake must increase to avoid dehydration.

Research in the journal Nutrition advises drinking 200ml to 285ml of water for every ten to 20 minutes of moderate exercise. If it’s hot and you’re working out at a high intensity then you will need more, and you may need electrolytes, too.

Why do you need electrolytes?

When you sweat, you lose important minerals such as sodium and potassium, which are found in your blood and – among other things – regulate body water levels.

If you’re training for less than an hour in average temperature and humidity, you’ll be fine to rehydrate with water, but when training is longer, more intense or in hotter conditions, taking on around 1.7g to 2.9g of electrolytes per litre of water helps your body absorb fluids more quickly, according to research in the journal Sports Medicine.

Another study, published in the Journal Of The International Society Of Sports Nutrition, found that pure coconut water and coconut drinks made from concentrate were as effective as sugar-based sports drinks at aiding rehydration.