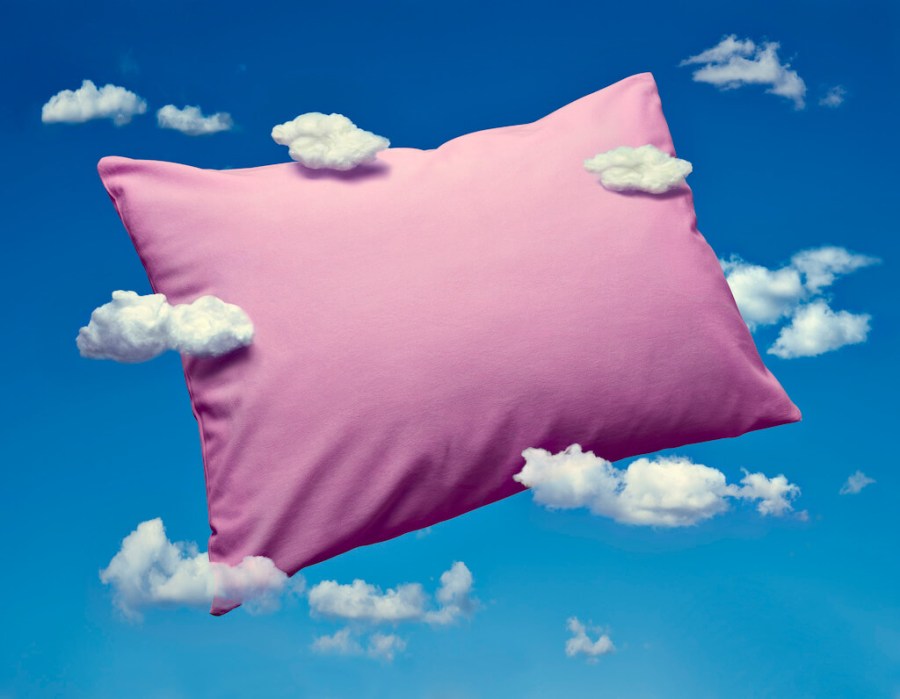 If you really want to upgrade your health and improve performance, writes Dr Josephine Perry, compelling evidence suggests the bedroom is the best place to start.

If you have felt dizzy, off-balance, irritable, nauseous, forgetful or weak over the last year, Dr Google might have led you towards concussion, chronic fatigue or severe anxiety.

A likelier culprit, however, is that lockdown has screwed up your sleep.

The problem with sleep is that even though we all know it matters, when life gets busy and there are not enough hours in the day, it is the first thing to go. Lockdown highlighted that, with many of us massively missing out on sleep.

In a King’s College study published in May 2020, over 2,000 people were questioned about their lockdown sleep, with 63 per cent reporting worse quality of sleep and 39 per cent saying that were sleeping less. 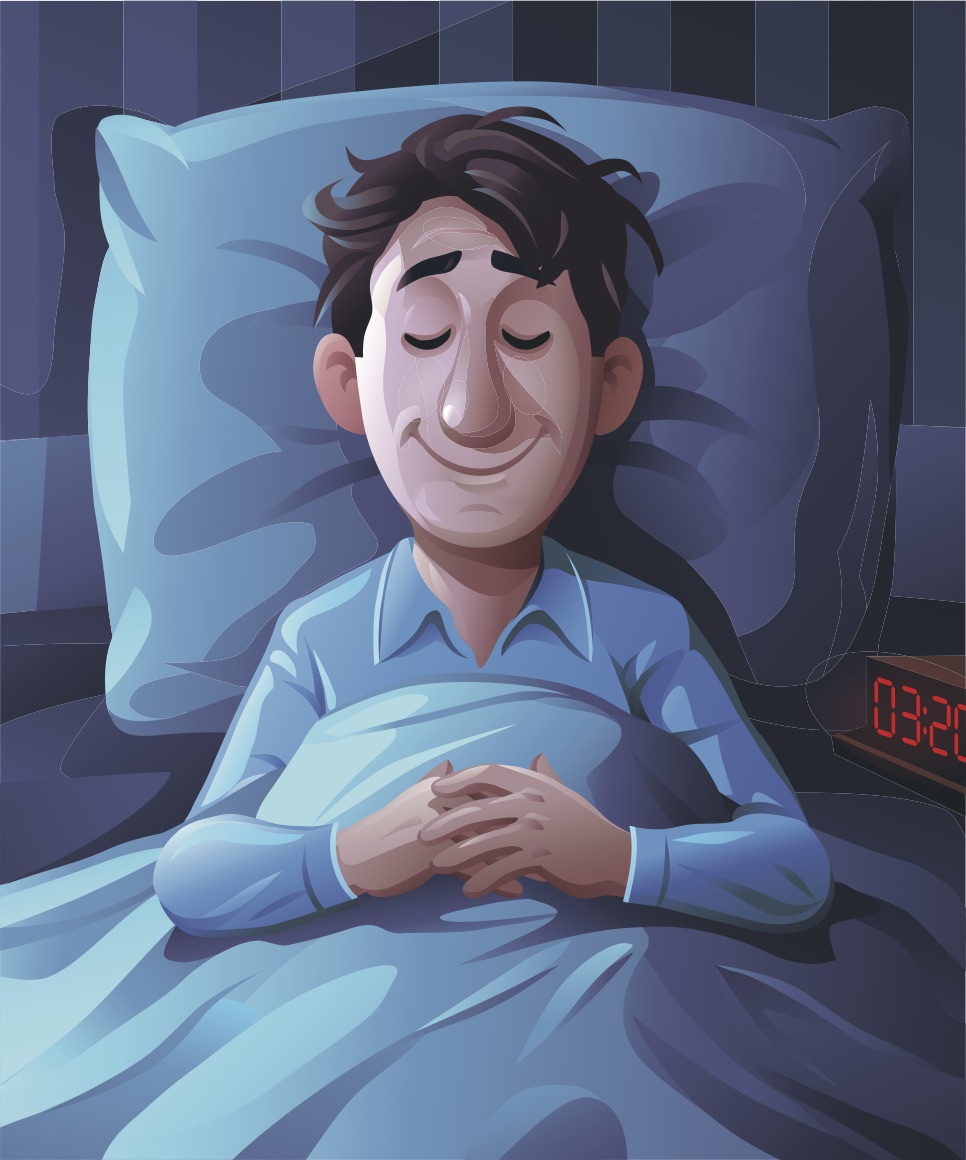 For the minority who were able to sleep better during lockdown, the physical benefits were clear.

When one athlete converted his long commute into a London office into two hours of extra sleep and a few steps across the corridor, he got a seriously unexpected uplift in his fitness performance.

Gareth Mason, 42, is a former rugby pro turned avid cyclist. He found the extra sleep he got each day pushed his FTP (the ways cyclists measure power) up by 12 per cent – from 350 to 395 – which would have taken years through training alone.

Although he has trained seriously for 25 years, Mason is convinced the improvement can only be related to sleep. “I’d seen a gradual improvement over the years, with a few blips, to get to around 350W,” he says, “but in the past nine months that increased to near 400W with no obvious changes to my lifestyle other than sleep.

“Because of the sleep – I typically get eight to nine-and-a-half hours a night – I’ve been able to increase the training stress that I’m able to handle. Now I can recover at what was my threshold a year ago.”

Mason’s experience is backed up by elite cyclist and cycling coach Jacob Tipper, who says the upturn in performance is likely the result of far better recovery and therefore adaptation.

“Sleep is the number one recovery method,” says Tipper. “It is legal doping, where the hormones are released and we get the adaptations from the training we have done.”

Tipper says he has to slow down the training of amateur athletes, because unlike their professional counterparts the fact they have to work means they cannot sleep and recover enough to benefit from harder training.

“It’s about making the most of the adaptations you are trying to create,” he says.

In performance terms, then, when you sleep well, you recover better, get fewer injuries and become a stronger athlete.

Studies in sprinters, basketball players and tennis players have all found extra sleep improved their accuracy, and there is a positive impact in endurance athletes, too.

When a bunch of cyclists were asked to do time trials after their normal amount of sleep, 30 per cent less and 30 per cent more than normal, perhaps unsurprisingly their best performances came after the extra sleep.

In fact, those performances improved by three per cent, equating to two minutes over an hour.

But it isn’t just physical benefits that come from sleep. Dr Stuart Sadler, a clinical psychologist and sleep specialist based in Newcastle upon Tyne, says that getting enough shuteye helps mental and cognitive performance.

Athletes who sleep well, he says, “are able to manage stress better, they engage in conversation and concentrate much, much more. Studies show their reaction times are better, they make better use of their training sessions, because they recover faster, and their fine motor skill development improves.”

The big question is, how much sleep do you need to push performance?

But while a 2019 study in the International Journal of Sports Medicine didn’t give an ideal figure, it did find that extra sleep should be prioritised over extra training.

Dr Sadler suggests that rather than thinking about hours, you should focus on knowing what works best for you personally: “Everyone has an optimum number, and sticking as close to that optimum is best.”

He suggests you take a week to work out your optimum and don’t use your alarm clock at all over that period. “If you use an alarm to wake up,” he says, “then by definition you are sleep deprived because you’re having to be artificially woken.”

Dr Sadler is also adamant you need to go to bed at the right time. “A lot of people are going to bed too early,” he says.

“It sounds like common sense that if you didn’t sleep well last night, you have to go to bed earlier today, but it is actually the opposite.

“If you go to bed too early, you’re likely to find yourself wide awake and increasingly frustrated, which builds a stress-bed’ association.”

Optimal sleep, then – in improving accuracy, speed, emotional control, concentration and ability to turn hard training into improved strength – doesn’t only protect you from poor health, but can also be a significant performance enhancer.

So if you want a summer of success, best you head off for a snooze.