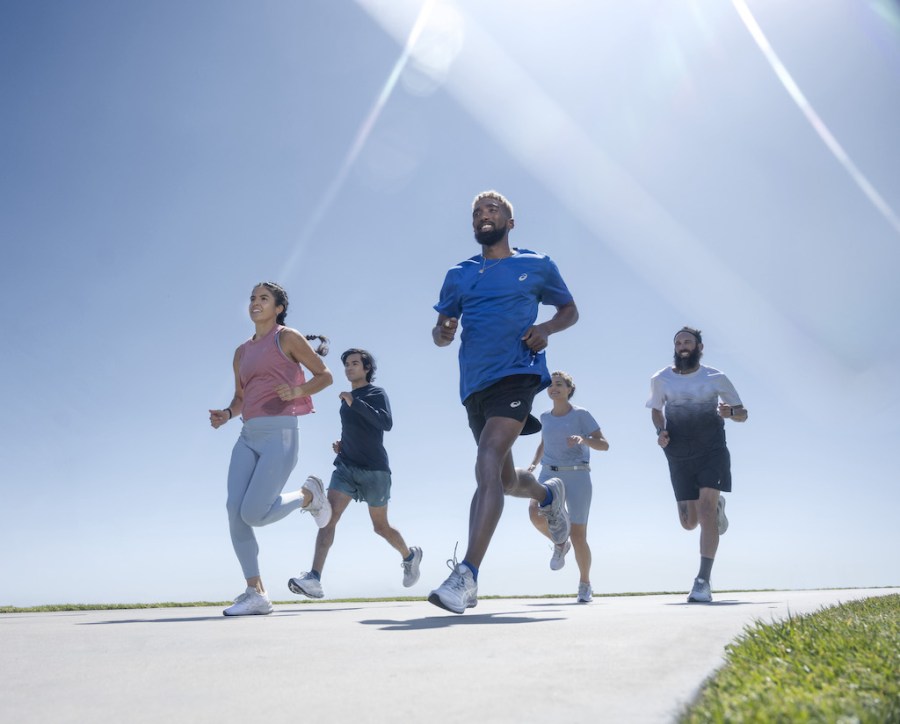 As the ASICS World Ekiden 2021 reaches its midway stage, running author Adharanand Finn explains what this Japanese relay format is all about.

Split into six legs of varying distances, (three of 5k, two of 10k and one of 7.2k) ASICS’ virtual race sees teams pass a digital tasuki between them as they run a combined virtual marathon.

By signing up this year, teams will also raise money for mental health charity Mind.

What is an ekiden? 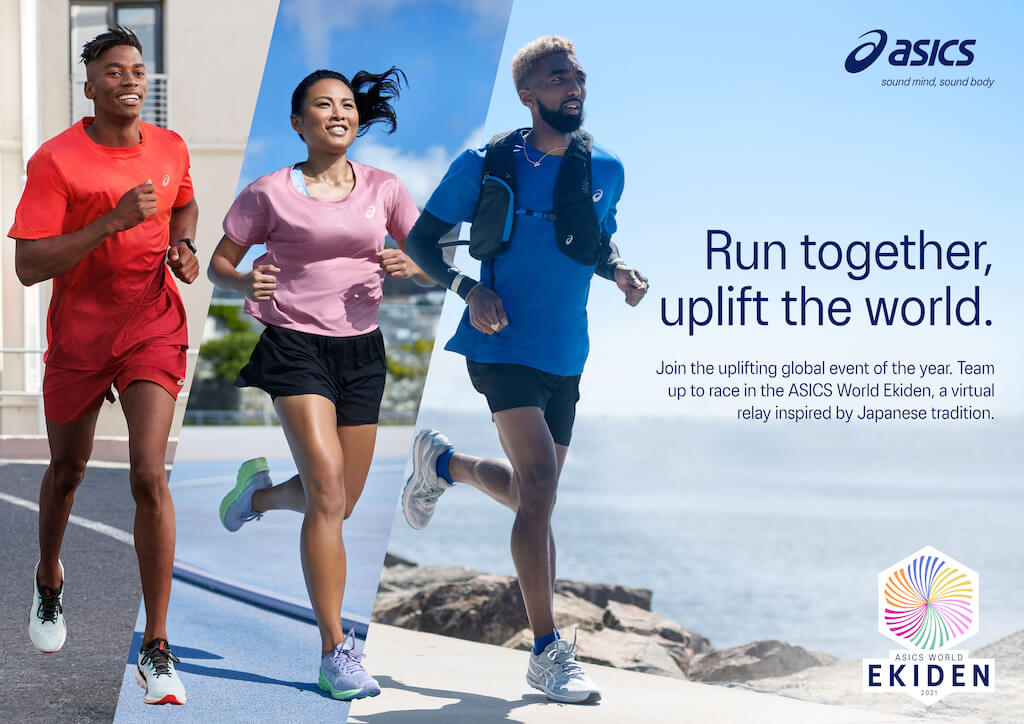 The ASICS World Ekiden Relay 2021 runs from 10-22 November. This Japanese-inspired relay race gives you the chance to team up with your friends and complete the iconic marathon distance together. To find out more head to asics.com/gb/en-gb/mk/asics-world-ekiden