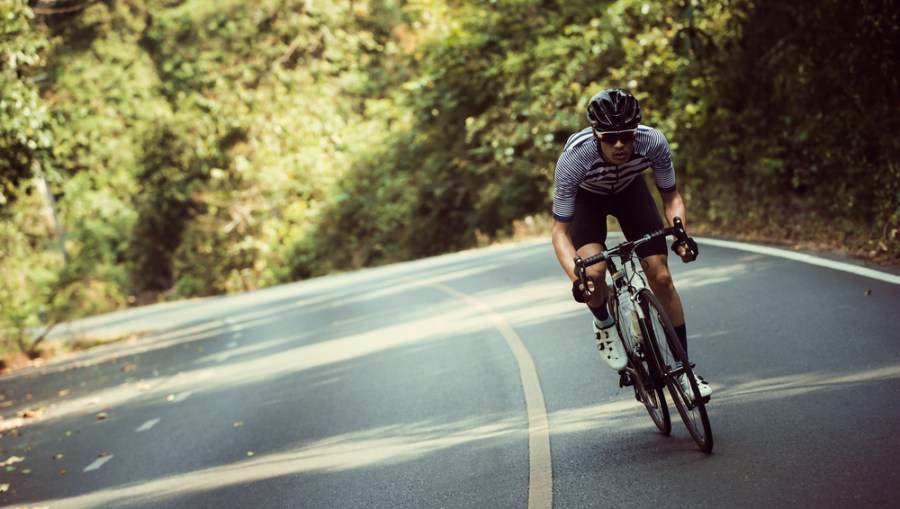 Can you follow a low-carb eating plan and still have the energy you need for marathons, ultra marathons, Ironman events and beyond? Nutritionist Christine Bailey reports

What is a low-carb, high-fat diet (LCHF)?

What happens when carbs are restricted?

When we severely limit our dietary carbohydrates, the body enters ketosis. This is a metabolic response of the body, which switches from using glucose as a primary fuel source to burning body fat and using ketones for fuel. This metabolic switch has a variety of known beneficial effects on the body, ranging from fat loss to improved brain function.

In terms of fuelling the body, a ketogenic diet differs dramatically from the carbohydrate-heavy diet. When you eat a carbohydrate-rich meal, the ingested carbs are broken down into glucose. Glucose is then shunted into cells by insulin, where it can be used for energy production.

Following a high-carbohydrate diet causes the body to rely on glucose for fuel, while rarely tapping into fat stores for energy.

A ketogenic diet does just the opposite: it forces the body to turn to fats for fuel. This process of switching from using carbohydrates as its main energy source to fats is known as ‘fat adaptation’ and it can take weeks or months to fully make this switch. 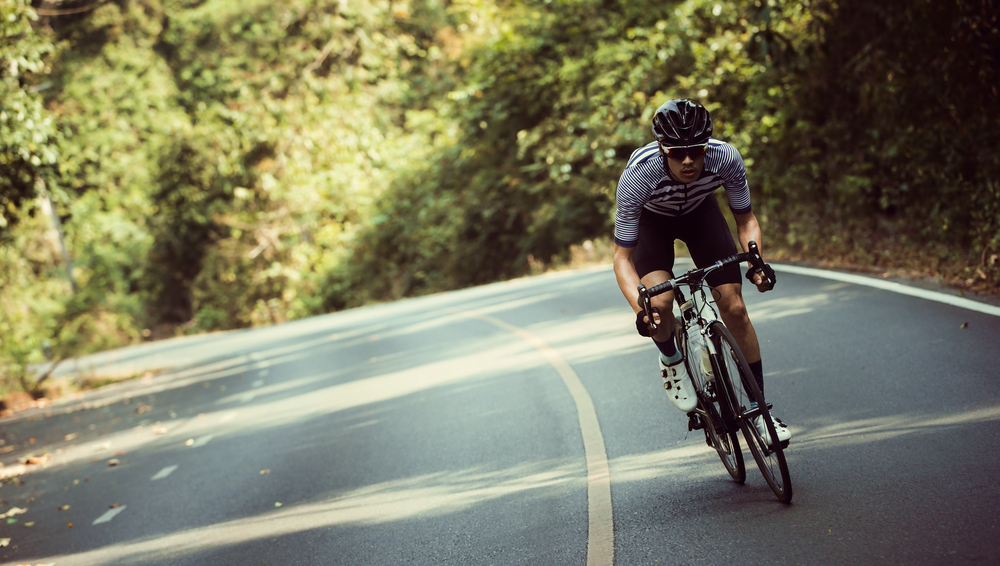 One of the primary reasons for the popularity of a ketogenic diet among endurance athletes is that a low-carb, high-fat diet avoids reliance on our limited carbohydrate stores. Instead, it makes use of our abundant stores of fat (even lean athletes have sufficient fat to draw upon during exercise) to keep us fuelled over long training sessions.

Research shows that well-trained athletes who follow an LCHF diet have higher rates of fat oxidation and use a greater percentage of fat as a fuel source. This may allow athletes to go further without the usual ‘bonking’ or ‘hitting the wall’ – that exhaustion associated with depletion of carbohydrate stores.

Such an approach is in contrast to athletes following a high-carbohydrate diet, who are reliant on a steady intake of carbohydrates while training to keep their fuel tank topped up.

Does a low-carbohydrate diet lead to improved performance?

While there are plenty of studies to suggest a low-carbo diet improves fat oxidation, there is limited evidence that it leads to enhanced performance. Fat metabolism is a much slower process than carbohydrate metabolism, making fat the ideal fuel choice when the exercise intensity is low (peak fat metabolism during exercise occurs around 45 to 65 per cent of VO2 max).

So for lower intensity exercise such as cycling, walking, running or swimming, fat utilisation will be highest. However, as the speed or pace of training increases, we become more reliant on carbohydrate metabolism.

Explosive movements (sprints, etc) draw on your muscles’ glycolytic capacity, powered by glucose from the carbohydrates we eat. When these are limited, your performance may suffer.

So while an LCHF can certainly fuel your endurance training, it may not make you a faster runner. In reality, endurance athletes – particularly during competitions – need ‘metabolic flexibility’, allowing them to efficiently use both fats and carbs during exercise. 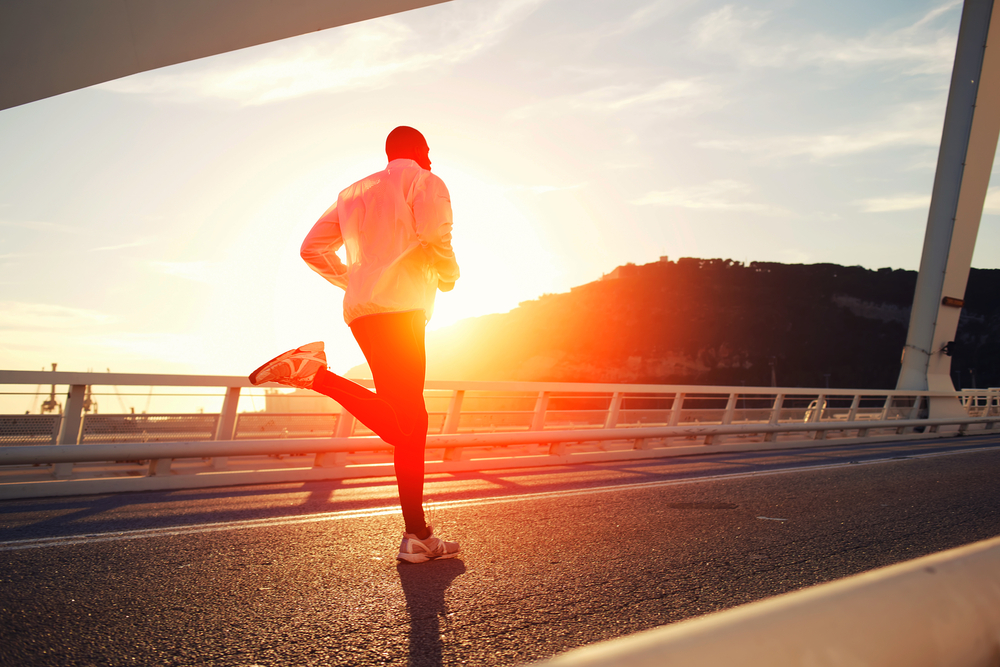 If you do want to make the switch to a more low-carb diet, consider a cyclical approach to avoid cutting out carbs altogether

Following a very low-carbohydrate diet or ketogenic diet may not be suitable – or beneficial – for everyone. For example, it is not recommended for people with kidney or gallbladder disease, certain thyroid conditions, or if you are a hyper-responder to cholesterol or experiencing high stress.

Others find the diet difficult to adhere to and, if badly planned, you may miss out on valuable nutrients and electrolytes.

A more sustainable approach for endurance athletes is to adopt a cyclic ketogenic diet. This typically involves carb-loading one to two days of the week around higher intensity training, followed by a low-carbohydrate ketogenic diet for the rest of the week. This enables the body to enter ketosis to fuel long training sessions without compromising performance.