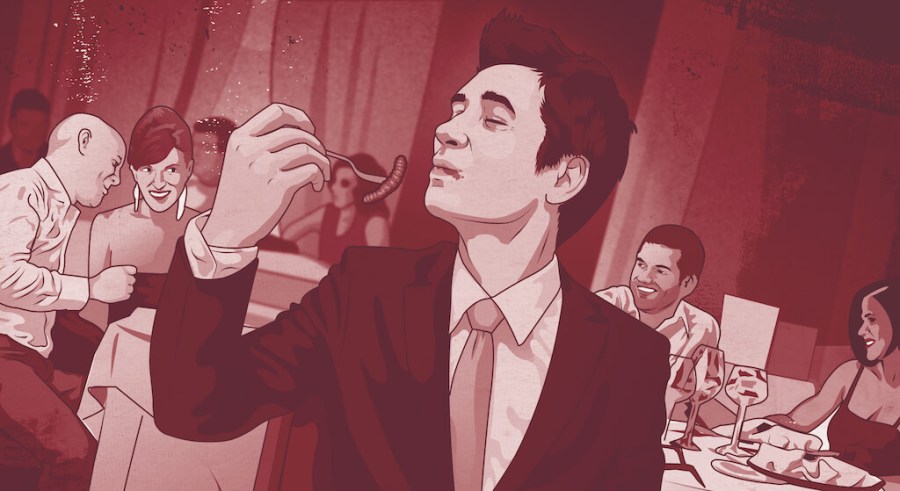 In a decade we’ll all be eating insects – and for good reason – writes Gabi Lewis, co-founder of Exo Protein.

There’s something missing from your diet. It’s not a rare berry native to a remote corner of the Amazon, or a recently discovered super-leaf with 60 times the antioxidants of green tea.

No, it’s something far more primal; a foodstuff that our ancestors have been consuming for aeons. And it represents the second largest biomass on earth. It’s insects.

Before you balk, hear me out. Almost every culture around the world has a bias against certain food groups. The Chinese view cheddar cheese the same way the UK views a scorpion on a stick – that’s to say, with revulsion. Haggis is banned in the US. In India, they won’t touch beef.

What’s interesting, however, is that none of these biases are grounded in fact. They’re the result of a few generations of conditioning. What’s more, they can change.

Thirty years ago, most of us thought the idea of eating raw fish was disgusting. But then a chef in LA created the California Roll, hiding the raw fish in seaweed and rice, thereby reinventing sushi for Western palates. That’s what’s going to happen here with insects – and for good reason. 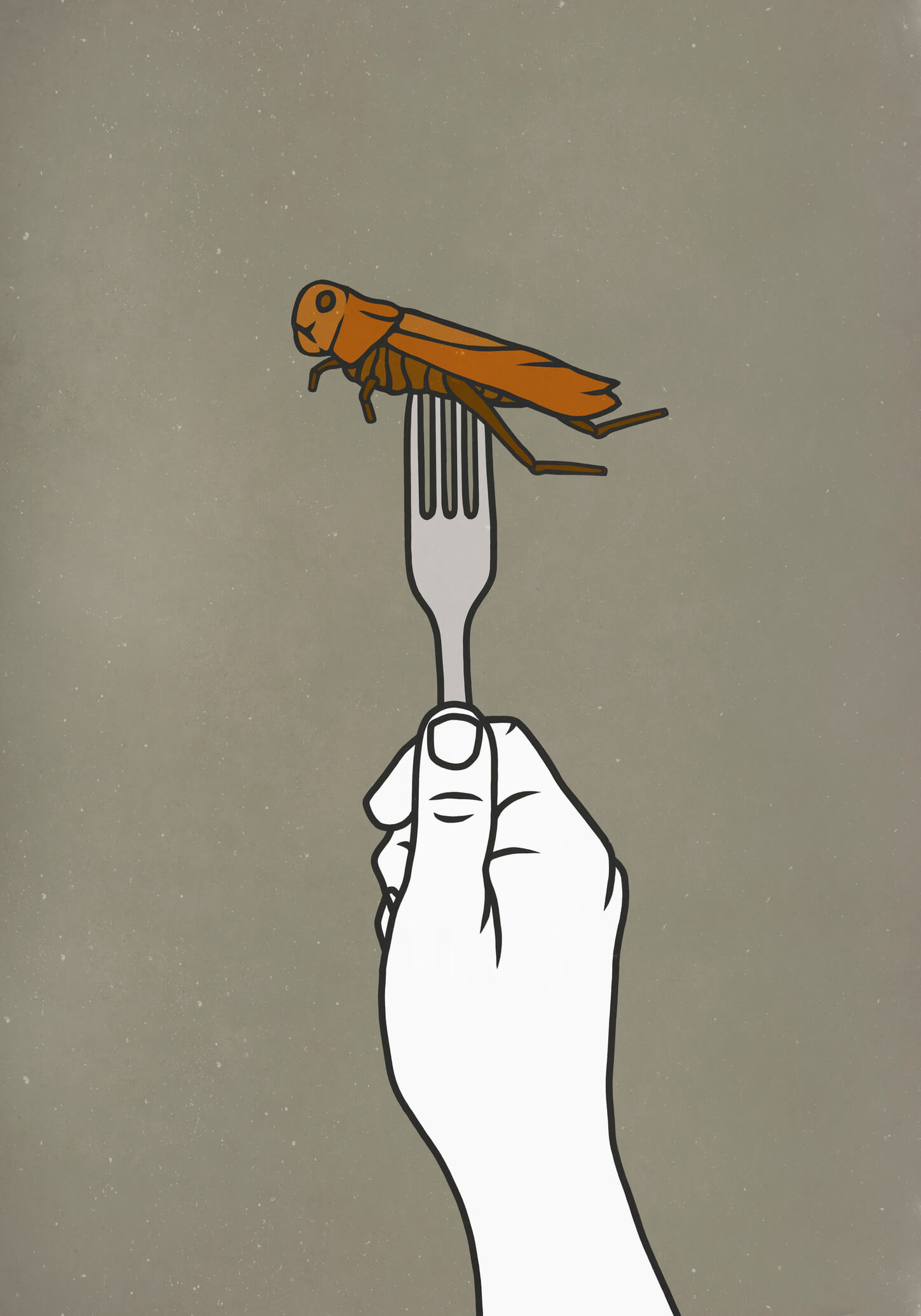 So why fight the psychological aversion? Insects are a genuine superfood – high in protein (the best kind, with all the essential amino acids) as well as healthy fats such as omega 3s. And they’re chock full of micronutrients. Crickets, for example, contain – gram for gram – more iron than beef and more calcium than milk.

Whatever your nutritional goals might be, the chances are that insects will help you get there.

Insects, on the other hand, might be the most efficient form of protein on the planet. They avoid almost all the negative environmental factors that accompany conventional protein sources, producing 80 times less methane than cattle and requiring ten times less feed to yield an equivalent amount of protein.

The UN estimates that raising crickets for protein is 20 times more efficient than raising cattle.

Good for you, good for the planet

When you consider the nutritional and environmental benefits of consuming insects, adding them to your diet seems like a no-brainer.

By combining insect flours with more traditional natural ingredients, we can create introductory dishes for this new food group. In other words, we can create a California Roll for insect cuisine.

In a world where there’s a sushi bar at Gatwick airport, it doesn’t seem a stretch to imagine more of us consuming insects. It’s the future of protein, and it’s happening now.

How the most edible arthropods stack up in protein per 100g