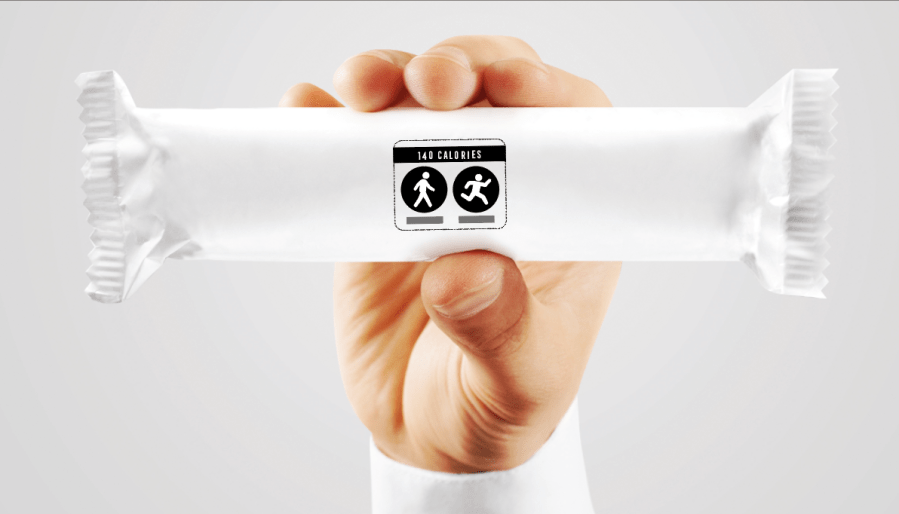 Adding small symbols to existing food packaging could change eating habits, according to researchers at Loughborough University. The symbols would show how much walking and running would be required to burn off the food or drink in question.

A snack bar containing 140 calories, for example, could be accompanied by a symbol of a person showing it would take 26 minutes of walking or 13 minutes of running to compensate. 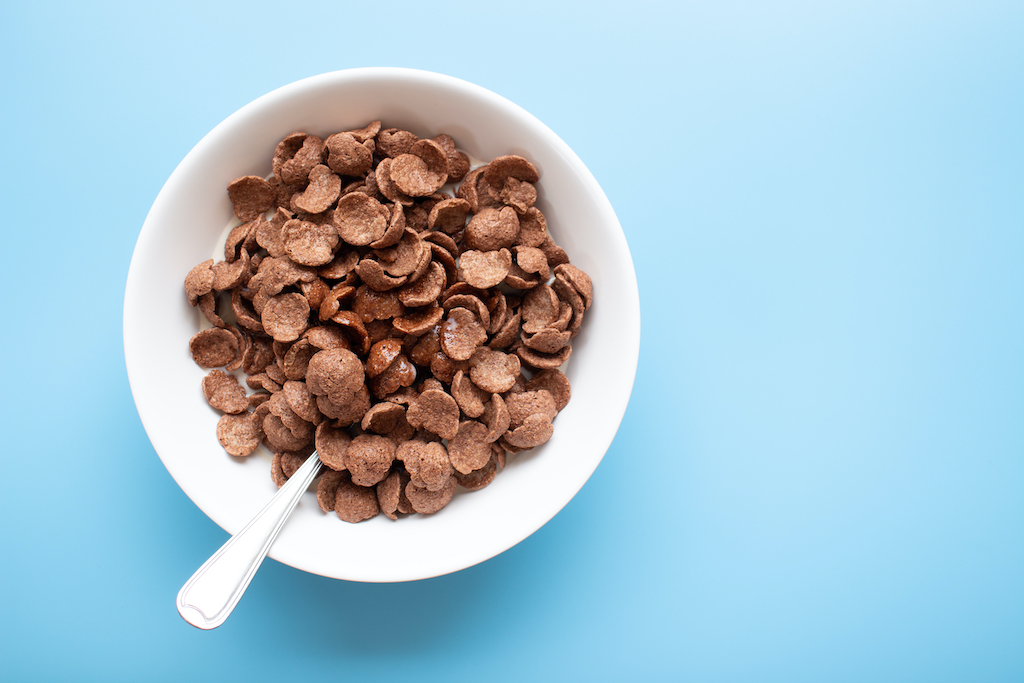 A sugar-filled bowl of cereal may contain the same, or even less, calories than a far healthier bowl of muesli

“This news story is really interesting,” says Waterfall. “I can see the reasons why the researchers might think it would help, but in reality it’s a problematic idea.

“Food is about so much more than just calories. Putting such an emphasis on the calorific value of foods would add to the confusion the public face about how to eat a healthy diet. For instance, a bowl of sugary cereal may contain the same calories as a bowl of muesli made with whole grains, nuts, seeds and dried fruit. The muesli would have far more fibre, protein, antioxidants and phytonutrients, but a focus on how long it takes to burn off the calories completely ignores that.

“What’s more, the benefits of exercise are endless – of course for improving fitness and helping to maintain a healthy weight – but other important benefits include improving mental health, cardiovascular function and even bone health.

“Then there’s the social aspect of sports. Reducing exercise to just a way to burn off calories is potentially damaging and turns everyday enjoyable activities into a ‘chore’ by focusing on the outcome and not the process.

“There’s also the potentially damaging effect for anyone susceptible to eating disorders or body image issues. It would be yet another constant message leading people to feelings of guilt and anxiety around food, rather than actually making us healthier.”