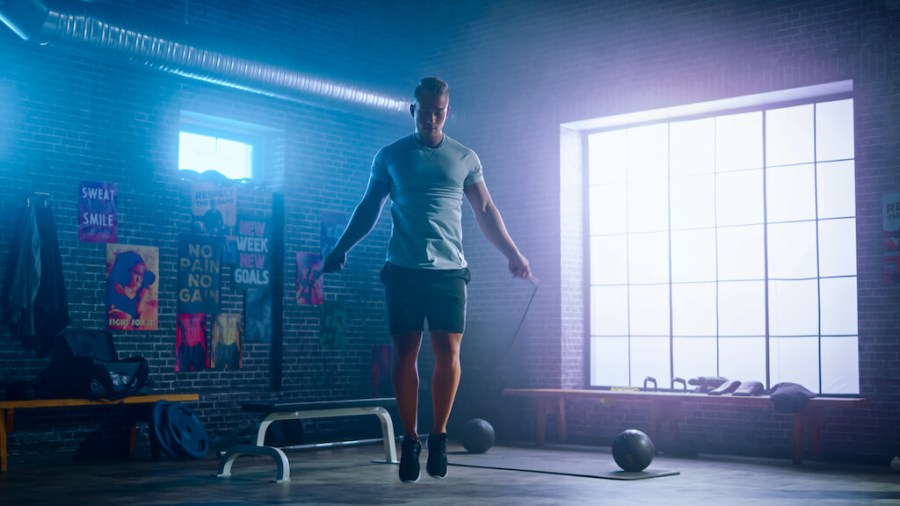 At least, that might the logical assumption. But new research suggests vigorous sessions may actually help to prevent longer-term pain.

A recent study of around 6,000 subjects by the University of Portsmouth found that people who perform regular, moderate to intense exercise, suffer less bone, joint and muscle pain in later life than those who settle for more ‘mild’ pursuits.

Although all forms of exercise were found to protect against pain, only regular high-intensity physical exercise – defined as vigorous activity at least once a week – was linked to a lower risk of musculoskeletal pain ten years later.

HIIT and spin classes are prime examples, but anything that challenges your body seems to help. Examples of vigorous activity referenced in the study include swimming and jogging, while moderate exercise included dancing, stretching and fast walking.

Researchers believe this pain-reducing phenomenon could be because challenging exercise improves long-term muscle function, cartilage health and bone mass better than mild exercise, to help protect your body against pain in later life.

Vigorous exercise is also effective for controlling body weight, which helps to reduce the unwelcome muscular degradation and joint pain which can be caused by piling on the pounds.

And the evidence is growing. This new study backs up a 2014 research paper in the Journal of Pain, which found that doing more moderate to vigorous exercise helped to protect people from chronic pain, whereas lighter activities did not.