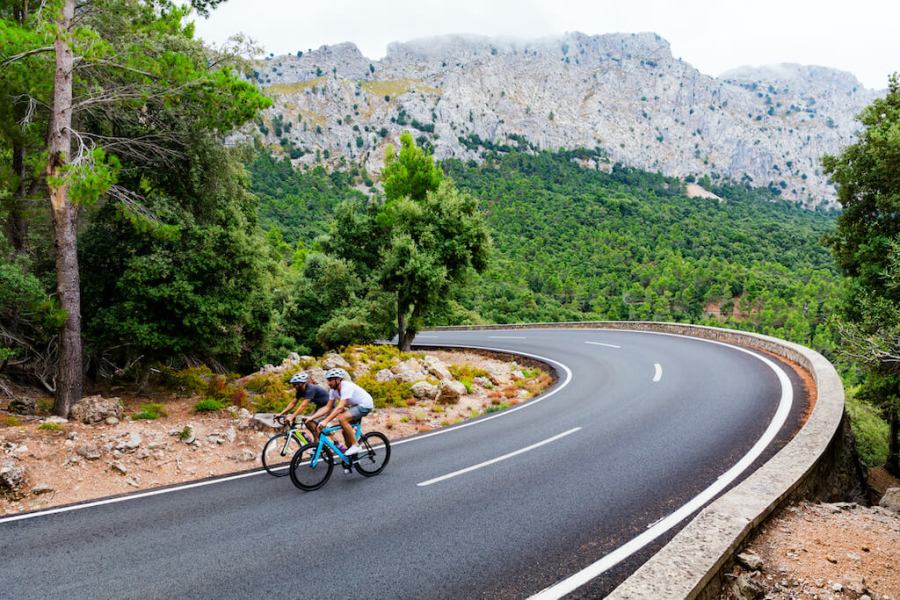 After a year like no other, cycling has stepped it up a gear.

With most of us working from home, no longer spending hours commuting, we’re finding time to discover the joy of two-wheeled transport.

Bikes are healthy, cost-efficient and eco-friendly – and for inner-city travel they’re often faster than cars.

As the world opens up again – in the run-up to World Cycling Day on 3 June – booking.com has pulled together three of the best destinations for your next biking vacation. 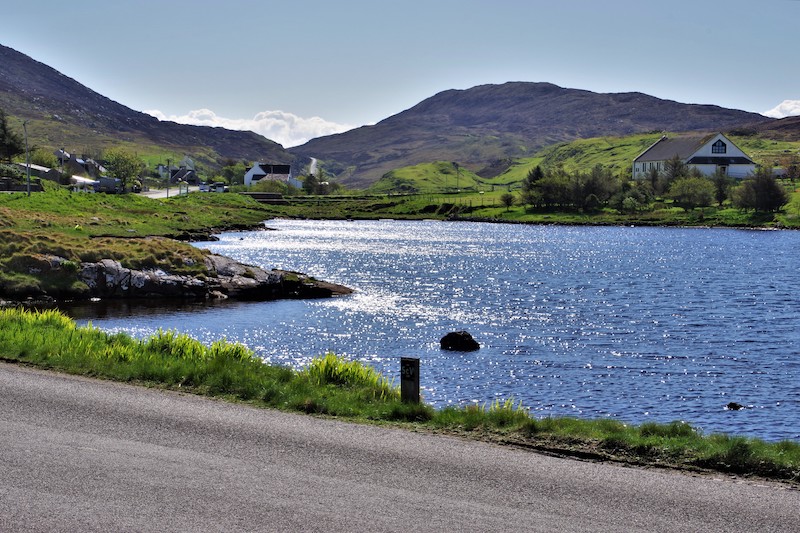 A cycle tour of legendary repute, this 185-mile route crosses ten islands is not for the faint-hearted or weak-legged.

It is well-signposted, though – all the way from the Island of Vatersay to the Butt of Lewis Lighthouse in the North – so at least you won’t get lost while your quads are crying out.

Nothing brings out the inner adventurer like a spot of wild camping – or you can give your legs a wee rest with a day or two in a campervan from Hebridean Campers.

And anyone travelling from further afield can fly into Barra, the world’s only tidal airport. 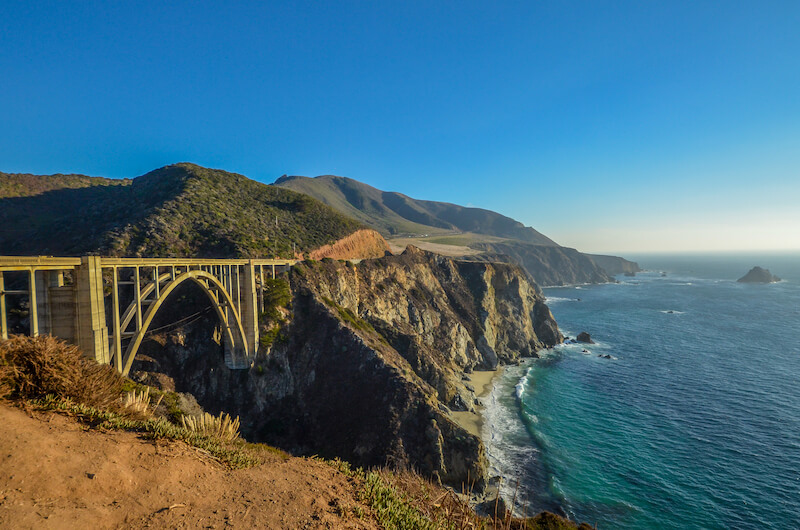 The USA’s Pacific Coast Route lends itself to a two-way approach. While seasoned cyclists might pedal all the way, most would rather rent a car and take the bikes along for the ride.

Starting in Vancouver, Canada, this route takes in three US states over 1,848 miles as it wends its way right down to Tijuana in Mexico – the ideal spot for a celebratory burrito and tequila.

Not far south of Canada is the Whispering Pines Retreat, where travellers can make their plans and take the bikes out for a ‘practice run’ or two in the nearby national parks.

With breathtaking coastal scenery, redwood forests, quaint little towns and an abundance of wildlife, the entire route is an experience not to be rushed.

Highlights include the Oregon coastline, the San Juan Islands and the iconic Golden Gate Bridge (which boasts its own cycling lane). 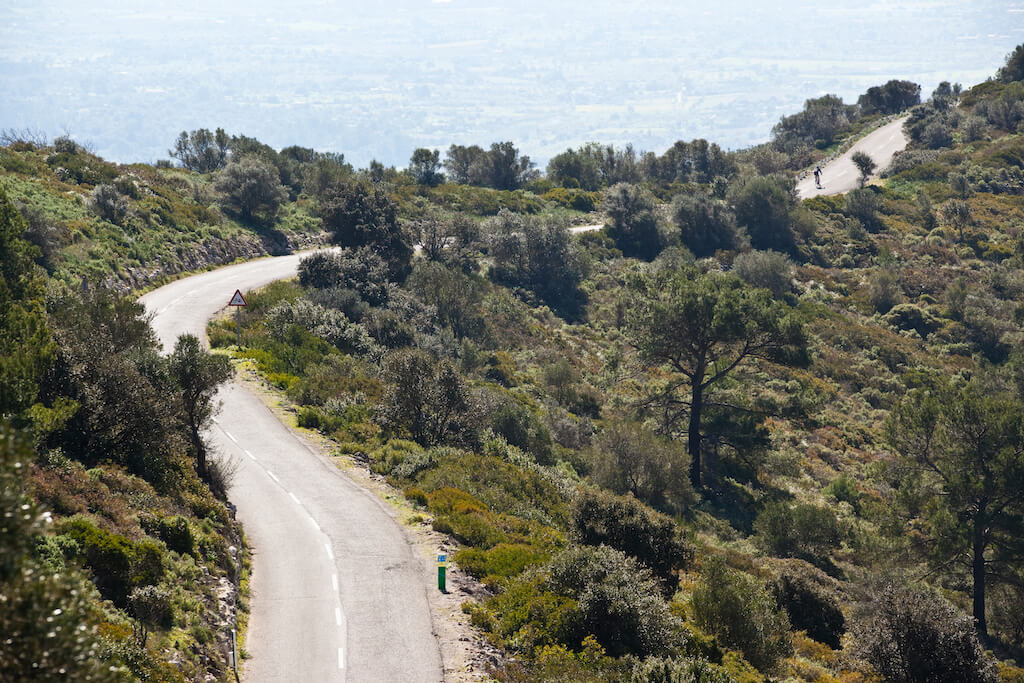 Renowned for its bike-friendly hospitality, Mallorca is immensely popular with bike aficionados who love the silky-smooth roads, considerate drivers, and balmy climate.

It’s the largest of the Balearic Islands, and provides a great mix of flat roads and climbs, rolling foothills and idyllic coastal routes.

The entire island is geared up for cyclists, who won’t have any problems hiring a bike and the accompanying kit, knowing the nearest repair shop won’t be far away if they have any mishaps.

Families, couples, newbies, enthusiasts – it’s perfect for just about anyone on two wheels, especially those who are looking to travel light and pick up everything they need when they get off the plane.

With a mission to make it easier for everyone to experience the world, booking.com offers car rental in 160 countries, with 60,000 pick-up locations worldwide. The company is also offering Getaway Deals for travellers booking accommodation for their spring and summer 2021 getaways.