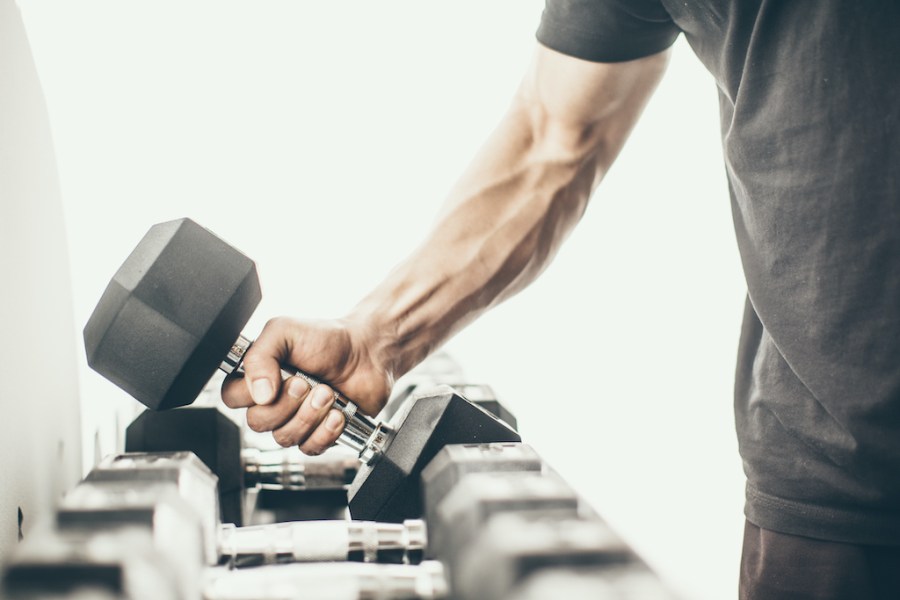 Use these science-backed findings to see better strength, muscle and fat-loss results. 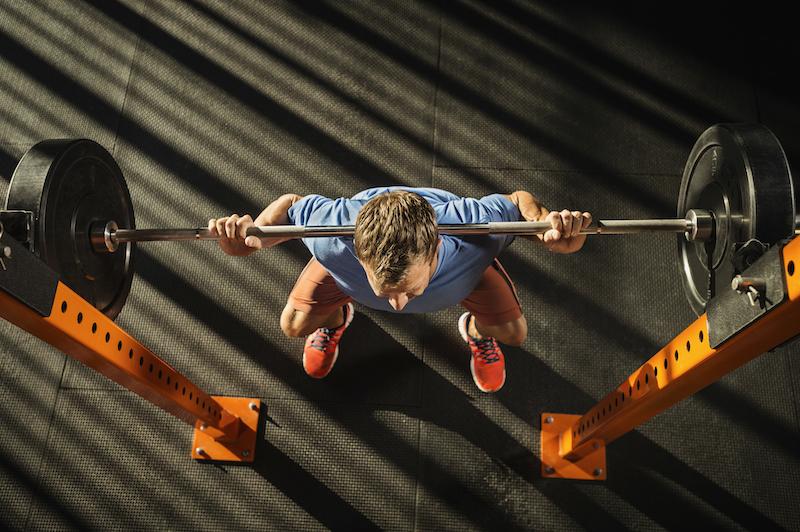 Performing leg exercises at the beginning of a workout increases levels of both testosterone and growth hormone, according to Norwegian research published in the European Journal of Applied Physiology.

It’s also smart to perform big multi-joint compound moves, such as squats and leg presses, near the start of your session so your muscles are fresh and you can lift as much weight as possible.

You know that protein is important for muscle growth and recovery, but it can also help you keep excess weight off by helping you to control your total energy intake.

A study at Cambridge University found that subjects who ate a daily diet consisting of 15 per cent protein consumed 1,036 fewer calories over four days than those whose diet was 10 per cent protein. Of the extra calories, 70 per cent came from snacks.

Using weights close to the maximum you can lift (your one-rep max) using traditional lifts that load the spine, such as squats and deadlifts, builds bone-mineral density and prevents osteoporosis in later life.

That’s according to a study published in the Journal of Strength and Conditioning Research, which also found it will do wonders for your posture. 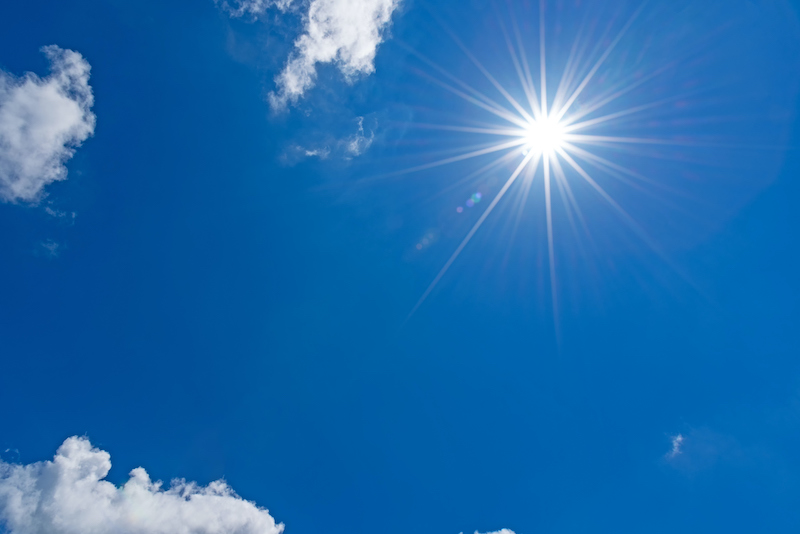 A study in the New England Journal of Medicine revealed that not only can it improve muscle mass and strength, but it also helps fight bone mineral loss and osteoporosis, can regulate blood sugar levels, helps combat depression and provides numerous benefits for health.

Want to accelerate your fat loss? Find a friend with a similar goal. People who trained with a partner lost more weight than those who went it alone in a two-year University of Pennsylvania study.

(Training together is obviously off limits during the coronavirus lockdown, so why not schedule a weekly video workout with a training buddy instead.)

Fresh vegetables contain many nutrients your body is unable to get from supplements.

Cruciferous vegetables, such as broccoli and cabbage, contain many natural isothiocyanates – which can help reduce the risk of some cancers – that are not readily available from taking supplements, a study at Oregon State University showed. 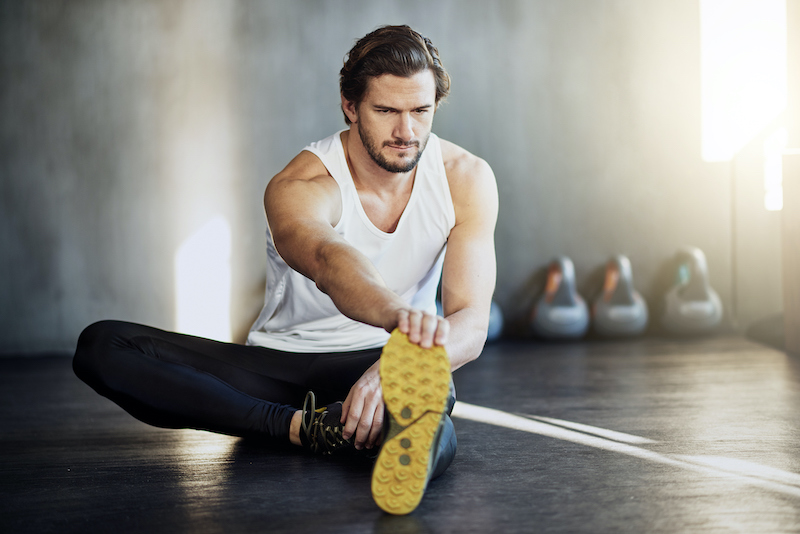 Adding yoga to your training routine once a week provides as many benefits as doing aerobic exercise.

A study from the University of Maryland showed that yoga outperformed aerobic exercise when it came to improving flexibility and muscle strength.

The research also found it could reduce levels of cortisol, a hormone that contributes to overeating and impairs muscle growth.

Consuming protein, creatine and glucose immediately before and after resistance exercise is a simple but effective way to increase lean body mass and strength, a study published in the journal Medicine & Science In Sports & Exercise found.

The study’s results also showed increases in the size of muscle fibres and the body’s storage of creatine and glycogen, which will further benefit strength and energy.

Exercising with free weights rather than fixed machines produces greater muscle activation, a study in the Journal Of Strength And Conditioning Research says.

But that doesn’t mean you have to ditch machines entirely, as they can be useful for isolating a muscle for targeted growth. They’re also good when you’re fatigued, because they reduce the risk of injury resulting from poor technique. 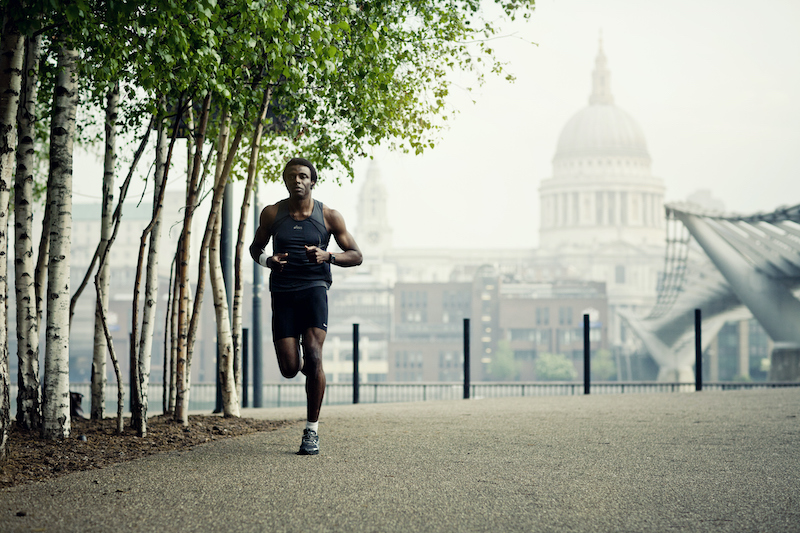 Not only is intense cardio proven to burn fat and increase metabolism but it can also help reduce appetite, according to a study published in the Journal Of Sports Science And Medicine.

Subjects who had completed a long run at 50-70 per cent of their aerobic capacity had lower levels of ghrelin, the hormone responsible for hunger, than a group who didn’t exercise.